Google is restarting a practice in which human contractors listen to and transcribe some voice commands people give to the company’s artificial intelligence system, Assistant.

But this time Google is taking steps to make sure people know what they are agreeing to.

The company suspended its transcription practices after more than 1,000 Dutch-language recordings were leaked to the media in Belgium this summer.

Google required users to opt-in to the service before audio transcriptions were recorded.

But critics have said people didn’t fully understand they were agreeing to allow human transcribers to listen in because the company’s language was unclear. 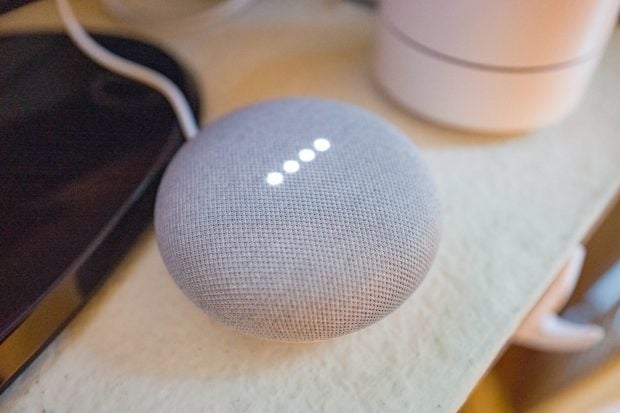 Amazon, Microsoft, Apple, and Facebook have all used similar practices.

Now Google will require users to agree again to voice transcription and make it clear human transcribers might listen to recordings.

People don’t have to opt-in to the service, but certain Assistant features won’t be available if they don’t. 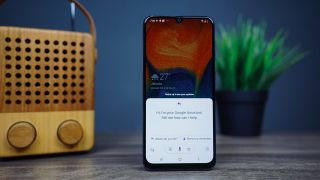 The company also said it will delete most recordings after a few months, and people can review their recordings and delete them manually at any time.

LATEST
Fed could stick with rate hikes as inflation stays hot
Breakfast in, shopping out: US tourists hit by rising dollar
Elon Musk to debut Tesla’s humanoid robot after delay
How to Create a Successful Femtech Startup
10 Secrets of Social Media to Grow Your Business: Tips and Tricks!
LeBron James and Draymond Green join forces to buy pickleball team