It’s a vegan world after all, at least at Disney’s U.S. theme parks. Disney said Tuesday that plant-based meals would be available at all of its restaurants and quick-meal hubs at Walt Disney World in Florida and Disneyland Resort in California. 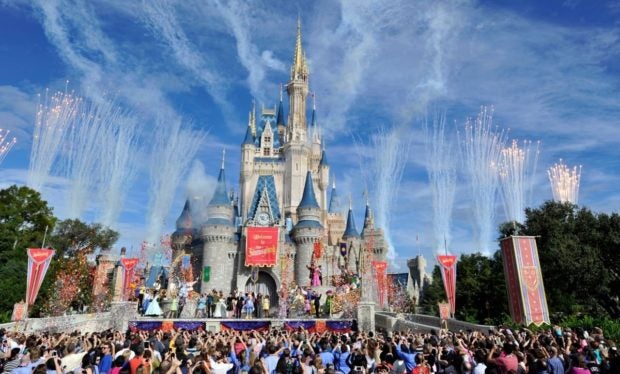 The company says on its blog that the vegan meals will be available starting next week at the Florida resort’s parks and hotels and beginning next spring at the California resort.

Visitors will be able to identify the dishes by a green-leaf icon on its menus.

Disney officials say guests have embraced vegan offerings on their menus around the globe, inspiring the company to offer more options.

A Mickey charcuterie! How many #HiddenMickeys can you see? pic.twitter.com/ESmQadUX6F

The vegan meals won’t have animal meat, dairy, eggs or honey. They will be made from vegetables, fruit, nuts, grains, and legumes.