Why Is the eBay CEO Stepping Down? | Online Commerce Giant

No departure date was given for Wenig, who has held the CEO title since 2015, but the company said chief financial officer Scott Schenkel would assume those duties on an interim basis as a search is conducted.

“Devin has been a tireless advocate for driving improvement in the business, particularly in leading the company forward after the PayPal spinoff,” said board chairman Thomas Tierney.

“Indeed, eBay is stronger today than it was four years ago.

Notwithstanding this progress, given a number of considerations, both Devin and the board believe that a new CEO is best for the company at this time.” 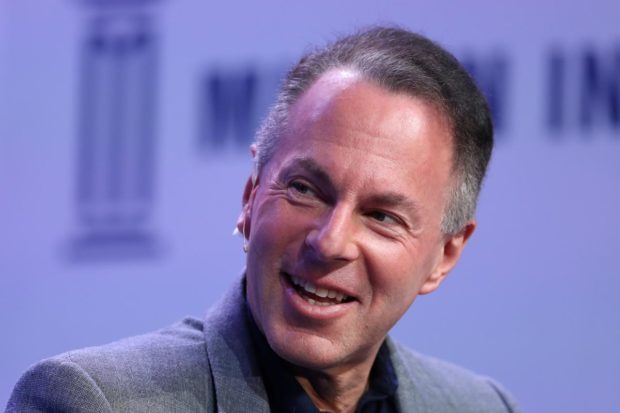 eBay is one of the success stories of the early internet period but in recent years it failed to keep pace with rival Amazon.

In its most recent quarter, eBay profits fell 37 percent to $402 million as revenues were virtually flat.

Tierney said eBay is looking to leverage its “iconic brand and premier platform” to “build on our success.”

The company also said it was continuing an ongoing strategic review of its assets that could lead to the sale of units such as the ticketing service StubHub and eBay Classifieds Group. 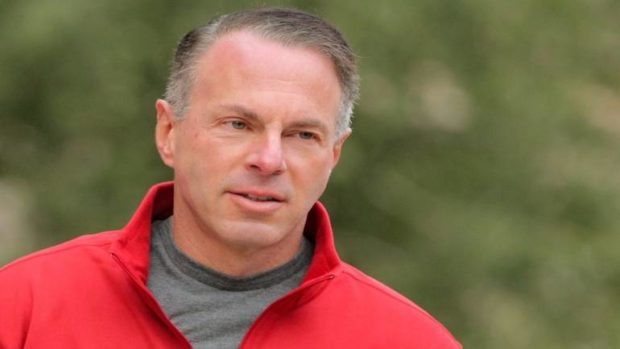 Andy Cring, who is vice president for global financial planning and analysis, will be the interim chief financial officer, eBay said in a statement but did not mention who the new eBay CEO will be.