Internet homestay company Airbnb said Thursday it plans to make its stock market debut next year but offered few details, there has been a lot of speculation about Airbnb going public early 2020.

Launched in 2008, the company is considered a “unicorn,” or a startup valued at more than $1 billion even before its initial public offering and has disrupted the hotel and travel industry. 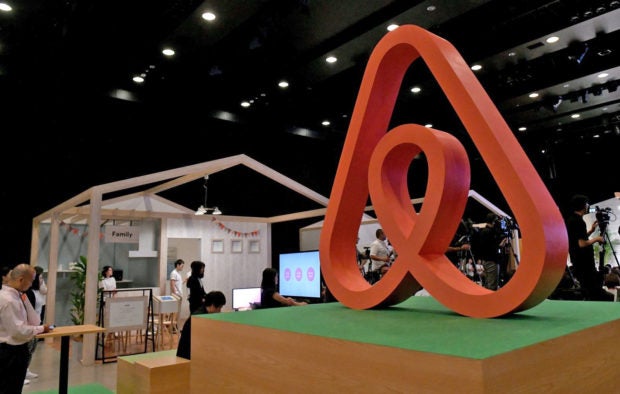 Other highly anticipated Wall Street launches for tech companies in the “gig” economy, such as the ride-hailing services Uber and Lyft, have seen shares plummet after the start of trading.
The office space rental firm WeWork this week delayed its IPO until after Airbnb goes public.

What Is the Best CRM For Your Small Businesses