Venezuela’s winter baseball league is delaying the start of its season for the first time in decades after the MLB banned its players from playing in the competition.

The Venezuelan League of Professional Baseball said in a statement Tuesday that it had agreed to postpone play for almost three weeks to Nov. 5.

It didn’t give a reason for the shortened season but it comes after the Trump administration prohibited Americans from doing business with President Nicolas Maduro’s socialist government, which sponsors the league through state-run oil giant PDVSA

The league’s new president has vowed to try to reverse the ban.

He argues the privately run league is one of the few institutions that bring together Venezuelans of all political persuasions and shouldn’t be punished by U.S. sanctions. 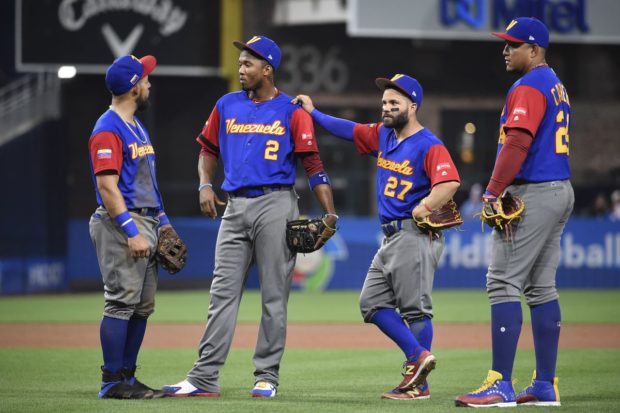 The Venezuela baseball Winter League is one of many that major league players use to hone their skills in the offseason.