Eddie Money, the prolific American rocker known for a string of hits in the 1970s and 1980s like “Take Me Home Tonight,” has died, entertainment outlet Variety said Friday, citing his family. He was 70.

Money — whose smashes included “Two Tickets to Paradise” and “Baby Hold On” — had been in poor health in recent years and revealed in August that he was battling stage four esophageal cancer.

“The Money Family regrets to announce that Eddie passed away peacefully early this morning,” the statement said. 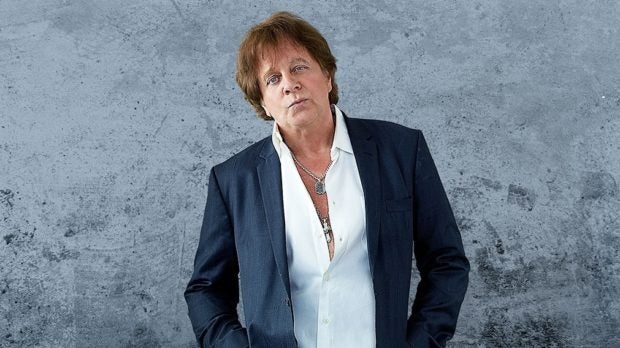 “It is with heavy hearts that we say goodbye to our loving husband and father. We cannot imagine our world without him.

“We are grateful that he will live on forever through his music.”

Born Edward Joseph Mahoney in Brooklyn on March 21, 1949, the singer-songwriter became a regular at clubs in California’s Bay Area and found success with humorous music videos in the early days of MTV. 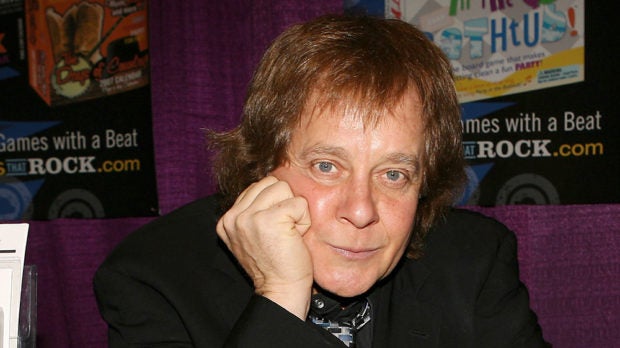 In recent years, a reality TV show about Money and his family, which aired on the AXS TV cable and satellite network, shed light on his health struggles.

In 2001, he had joined a 12-step program to deal with heavy drinking, saying he realized he didn’t need alcohol “for my quick wit.”

Prior to his cancer diagnosis, Money had been planning a new studio album that would have been his 12th. The artist had canceled his 2019 summer tour to focus on his health.