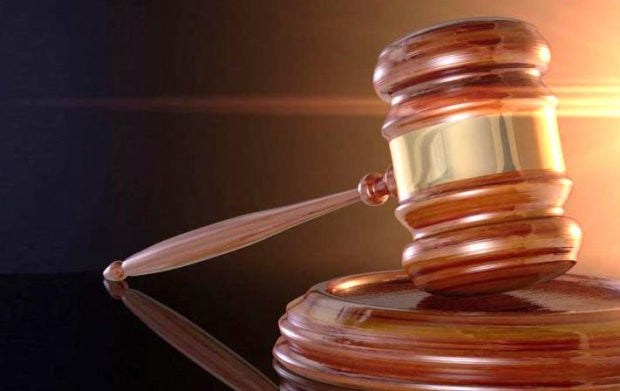 ANCHORAGE, Alaska — An Alaska resident was extradited from the Philippines and charged with a 2001 rape and kidnapping in the Sterling area after investigators matched his DNA to evidence that sat untested for years.

A grand jury indicted Carmen Perzechino Jr., 57, in March, when he was in the Philippines.  Perzechino is a former musher who ran the Iditarod Trail Sled Dog Race in 2004 and more recently tried to open a marijuana business in Sterling.

He is accused of raping a woman he met at a bar and threatening to kill her, according to charging documents obtained by the Anchorage Daily News.

Troopers say the arrest is the first to result from a new, grant-funded effort to process evidence from long-untested rape kits in Alaska. Troopers say Perzechino was extradited from the Philippines in August and has appeared before a judge in Washington state, where he waived extradition to Alaska.

Troopers asked that anyone with information about Perzechino’s alleged crimes contact troopers.