Breaking News: Kobe and Shaq Are Taking it Personal

Breaking News: Kobe and Shaq Are Taking it Personal

Kobe Bryant insisted Wednesday he has “no beef” with Shaquille O’Neal as the former Los Angeles Lakers teammates hit social media to say their sometimes strained relationship was “all good.” until Kobe and Shaq started firing shots on many podcasts and social media.

Bryant and O’Neal won three NBA titles together, but their tense relationship was a staple of league debate during the Lakers’ period of dominance in the early 2000s.

The two buried the hatchet in an online podcast released in 2015 — but it seemed the feud might erupt again after Bryant told an interviewer in Las Vegas this month that if O’Neal had had a better work ethic “he’d be the greatest of all time.”

O’Neal countered by saying: “You don’t get statues by not working hard.” 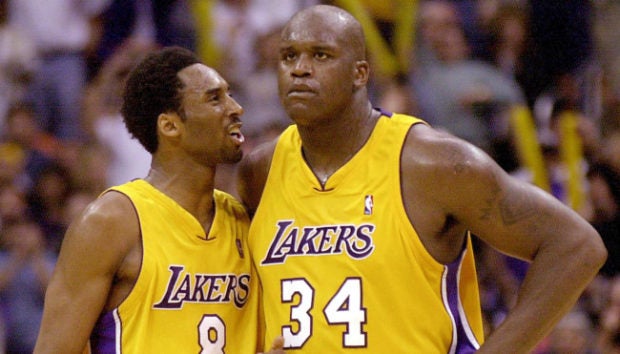 Like Bryant, O’Neal is now retired and in 2017 saw a statue of himself unveiled at the Lakers’ Staples Center.

Bryant, who was on hand for those ceremonies two years ago, was quick to say the two remained on good terms.

“There is no beef with @Shaq I know most media want to see it but it ain’t gonna happen. Ain’t nothin but love there and we too old to beef anyway.” 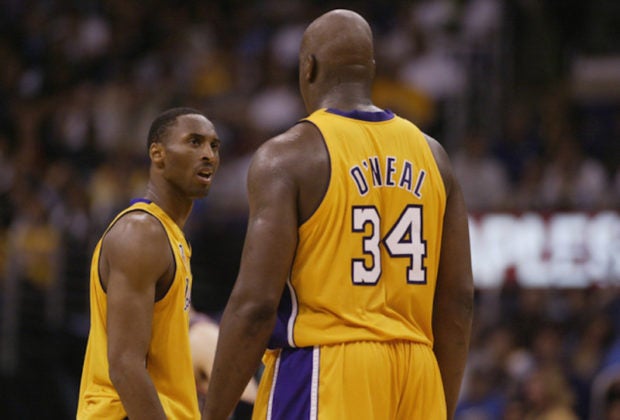 O’Neal responded with a tweet that said “It’s all good bro,” then added an apparent dig at recent Lakers signing Dwight Howard when he concluded “when I saw the interview, I thought you were talking about Dwight, is that how u spell his name lol”
bb/it
© Agence France-Presse- Kobe and Shaq