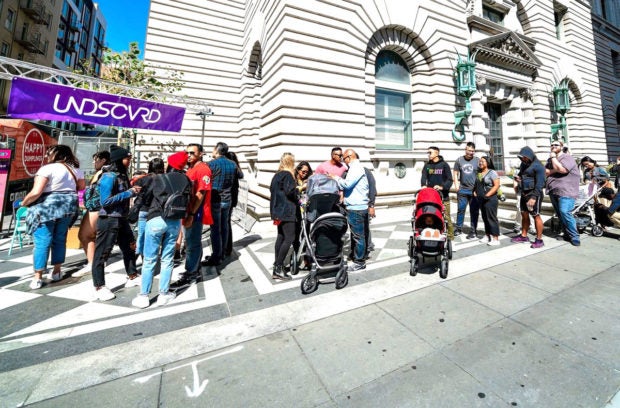 SAN FRANCISCO — The minds behind the seasonal pop-up Filipino American night market Undiscovered SF are now preparing to apply their same formula to the cultural arts.

The nonprofit organization Kultivate Labs will be using pop-up events to gauge community needs and interest as part of their formula as they plan for a Filipino American cultural center in SOMA (South of Market) Pilipinas, the Fil-Am cultural district from 2nd to 11th Street bordered by Market and Brannan Streets.

The project is in collaboration with the Mayor’s Office of Housing and Community Development, from which the group received a $275,000 grant. Asian Perinatal Advocates Family Support Services is a fiscal sponsor of the project.

Kultivate Labs executive director Desi Danganan says, “Our goal is to invest $100,000 into the arts and to produce $200,000-plus in economic activity.

“Kultivate Labs has a strong track record of investing public money into economic development programs like Undiscovered SF and doubling the return. Our goal is to take this magic and apply it to the arts to make it more sustainable and a driver for economic growth for SOMA Pilipinas.” 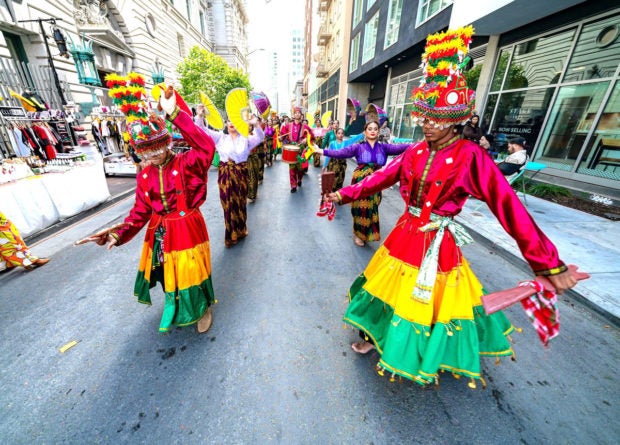 The group began operating the monthly pop-up night market, which usually runs every third Saturday of July to October, in 2017.

In last year’s installment, the group generated $270,000. “That’s an 8% year over year increase. If we were a national economy, we’d be an Asian tiger.”

Kultivate Labs envisions the center to be a “thriving, intergenerational community, cultural destination and living expression of history.”

In terms of tangible goals, “we imagine a new cultural center having a food court, a visual arts gallery, workshop space for artists, and a mid-size event space for dance, film, music, and the performing arts,” he says.

Through the pop-up events and the eventual cultural center, Kultivate Labs plans on testing money-generating strategies in the next few years to prove that Filipino American culture can be an economic engine for the Fil-Am community.

Where the center will be located, how big it will be and what kind of design the space will eventually have will be plotted out depending on the feedback gathered from the pop-up events that will be programmed.

In the meantime, Kultivate Labs is forming a Programming Advisory committee with the goal of keeping the community’s needs in mind.

Programming ideas for the series of pop-up events and nominations for the Program Advisory committee are being accepted at Kultivatelabs.com/cultural-center.

From the business and civic sectors, it seeks experts in Filipino and Filipino American Culinary Arts and Restaurateurs; low-income families residing in the South of Market; the youth population of South of Market; as well as Arts and Culture-focused professionals in Development and Fundraising.

Fil-Am night market in San Francisco is back 2018