Huawei has become enmeshed in the trade war between Washington and Beijing, with President Donald Trump showing a willingness to use the sanctions as a bargaining chip. The U.S. government blacklisted Huawei in May, deeming it a national security risk, meaning U.S. firms aren’t allowed to sell the company technology without government approval.

At the time, the U.S. exempted a narrow list of products and services. That exemption would have expired Monday, but the Commerce Department extended it for another 90 days, as expected.

Commerce Secretary Wilbur Ross said the main aim of Monday’s announcement is to give smaller U.S. internet and wireless companies that rely on Huawei more time to transition away from reliance on its products.

“Some of the rural companies are dependent on Huawei, so we’re giving them a little more time to wean themselves off,” Ross said in an interview with Fox Business Network.

Other exports to Huawei officially remain restricted, though it’s not clear how much is in practice. Those sanctions, for instance, don’t bar U.S. telecom companies from buying Huawei equipment. And U.S. semiconductor companies that supply Huawei have determined that the export sanctions don’t apply to a significant portion of their sales.

“Most of the ongoing shipments of U.S. semiconductors to China are not covered,” said Paul Triolo, an analyst with the Eurasia Group global risk assessment firm.

The greater effect appears to be on Google’s Android mobile operating system, which Huawei can no longer use in its smartphones. Huawei has developed its own operating system as a replacement, though executives say they still hope to be able to keep using Android.

Huawei released a statement saying Monday’s extension “does not change the fact that Huawei has been treated unjustly.” The company said the extension “won’t have a substantial impact on Huawei’s business either way.” 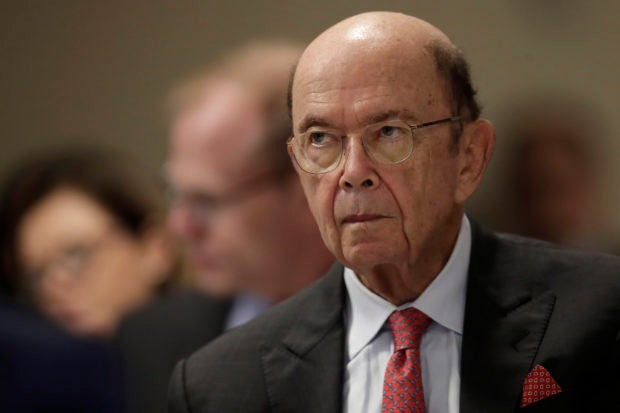 Huawei is China’s biggest phone maker, and sales to the company account for a significant portion of revenues for some U.S. suppliers.

The extended limited reprieve applies to technology sales and transfers necessary for “the continued operations of existing networks and to support existing mobile services, including cybersecurity research,” Commerce said in an updated order Monday.

Shares of U.S. computer chipmakers Intel, Qualcomm, and Micron — all of which sell to Huawei — rose after Monday’s announcement.

While U.S. companies are allowed to request approval to sell technology beyond what’s covered in the limited reprieve, Ross said the government has yet to grant any such licenses.

The Commerce Department is also adding 46 Huawei affiliates to the list of 69 already affected by sanctions. Huawei called that decision “politically motivated” and in violation of “basic principles of free-market competition.” Half of the newly listed affiliates are based outside China.

Adam Segal, director of cyberspace policy at the Council on Foreign Relations, said that it probably reflected additional research to identify the full scope of Huawei purchasing globally.

Triolo said the sanctions have had only limited effect mostly because there is no consensus in the Trump administration on Huawei policy. 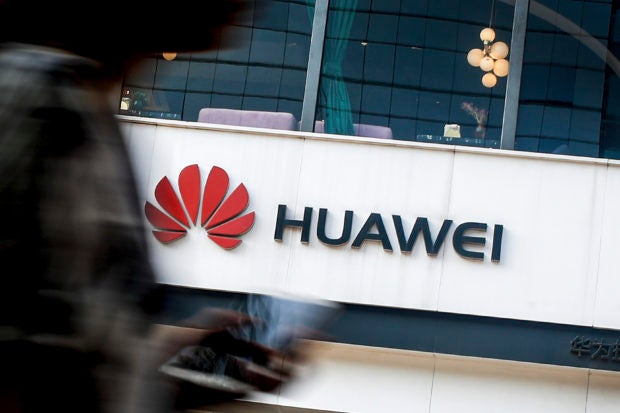 Its China hawks want Huawei banned not just from U.S. government networks but from all U.S. telecommunications and have been trying to persuade U.S. allies to impose blanket bans. But others in the administration seem inclined to use Huawei sanctions as a lever in ongoing trade negotiations.

Trump himself has sent mixed signals. The extension was announced a day after he told reporters the U.S. shouldn’t be doing business with Huawei. In May, Trump issued an executive order in May under which the Federal Communications Commission is studying whether to institute a ban on Huawei equipment in U.S. telecom networks.

Segal said “mixed messaging and inconsistencies” on Huawei by Trump administration officials are apt to reinforce concerns in Beijing about the credibility of any trade deal that might be reached with Washington.

Triolo said the one thing is sure in all the confusion generated by the White House: “Huawei is doubling down on finding alternative suppliers, and U.S. companies going forward will be viewed as unreliable partners by greater numbers of Chinese firms.”