Filipino in Colorado on 5-year intensive probation for sex offenders

DENVER, Colorado — A Filipino who was released from jail for the first time in 18 months, is spending the next five years on an intensive form of probation for sex offenders.

Uny Nabua, 25, pleaded guilty in March to sexual exploitation of a child by watching pornography featuring male children who appeared to be between 8 and 12 years old, as well as showing the video to a fellow restaurant employee. 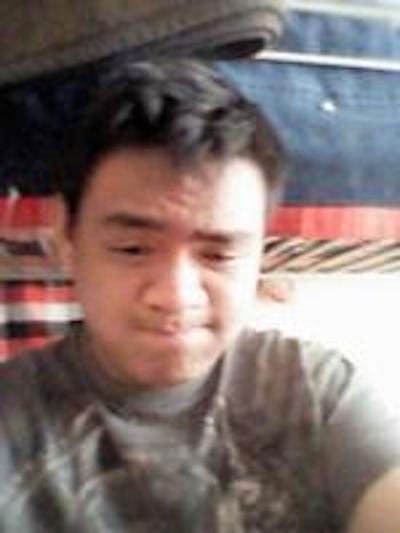 Uny Nabua is on five years of intensive probation. YOUTUBE

In addition to the five years of intense sex offender-focused probation, Nabua must register as a sex offender for 10 years and have no contact with anyone younger than 18 until probation officers allow it, reported The Aspen Times.

“The law is clear that nowhere in the world is it acceptable for children to be subjected to the kinds of acts depicted in the materials Mr. Nabua was viewing,” Judge Chris Seldin was quoted in The Aspen Times. “But the mere description of those images is chilling and nauseating and can leave me with little doubt as to why the Legislature views it as such a serious offense.”

However, Probation Department evaluation reports indicate that Nabua is a good candidate for treatment, Judge Seldin said. Nabua was released from the Pitkin County Jail in June, allowing him to find a place to live, the judge said.