iPhone Lets You Schedule Your iMessage to Be Sent Later

iPhone Lets You Schedule Your iMessage to Be Sent Later

Do you know it’s now possible that Apple iPhone Lets You Schedule Your iMessage to Be Sent Later? Learn the iPhone iMessage scheduling tricks in this guide.

Can I Schedule a Text on My iPhone? 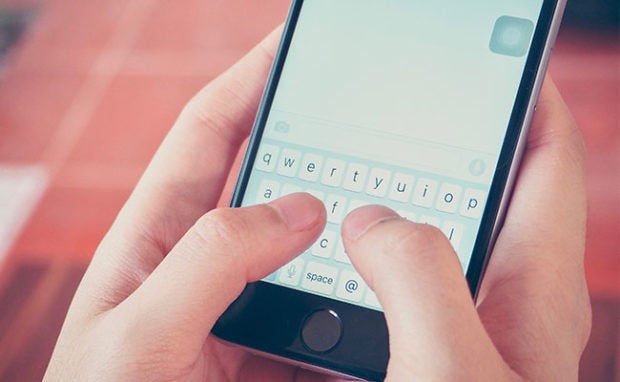 Android users have been using text schedulers on their phones for a long time. The iPhone text message scheduler was not in existence until now. While the iPhone boasts of quality design, cloud storage, and security, android devices paved the way to message scheduling. 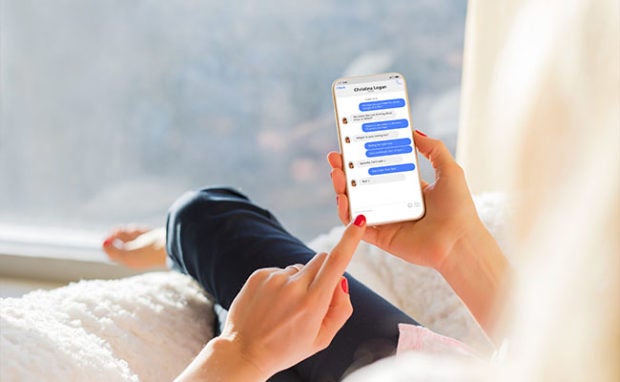 Some may think texting apps for iPhone is not an important feature, but the ability to set your text messages ahead of time could come in handy in certain situations.

There are some phone users, who also argue that text scheduling makes conversations impersonal.

Assuming you want to congratulate your buddy on a future job interview. Rather than setting a reminder (which is stressful and might easily go unnoticed), you could set a text message to tell them how much they mean to you.

As an expert, you would save time by using scheduling applications.

In various industries, the time-saving trick used by professionals is task scheduling.

Task scheduling saves time and improves work efficiency. Life would be miserable if third-party apps such as Hootsuite or Buffer does not exist. These apps help busy business people schedule social media posts ahead of time.

Let’s say you came up with a crucial work idea and you need to inform a partner at the beginning of the week. These are just a few examples of how text scheduling can help you save time and improve your work efficiency.

How to Schedule Text Messages on iPhone 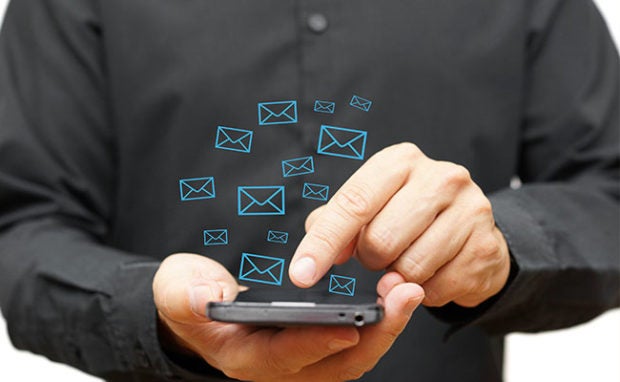 Initially discovered by OSXDaily, this procedure uses Apple’s thoughtful Shortcuts app – for those who don’t have this app, get it and install before proceeding with this guide.

The Shortcut app has to be working in the background for this method to yield our desired goal, so don’t shut it down.

Though the text scheduling method described above isn’t a native aspect of the iPhone, it’s easier and more straightforward than using a third-party app. We hope the next generation of iOS devices would have native text scheduling features.

The Disadvantages of using third-party Scheduled App on iPhone 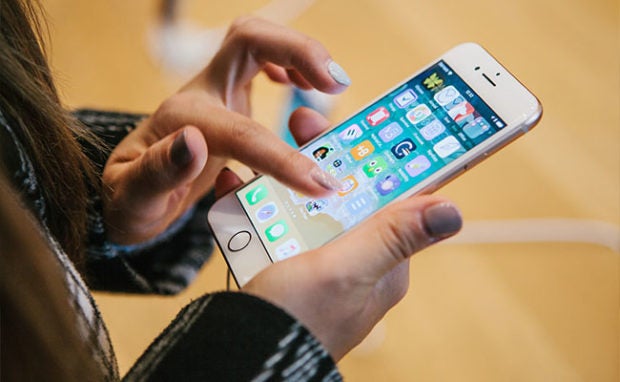 No third party application can send a text message with no human approval, as iOS is not as loose as android. Therefore messages scheduled through ext scheduler apps will not be able to send messages independently. Such apps would need approval from the owner to activate the messages scheduled. This is a security system designed by Apple, to protect iPhone users from unauthorized messaging.

Considering the limitations mentioned above, totally scheduling a delayed text message with no manual approval on iOS is not feasible. To be able to remove this limitation from your iPhone, you need to jailbreak the device. iPhone lets you schedule your Imessage to be sent later when jailbroken.

How to Schedule a Text Message with An Jailbroken iPhone 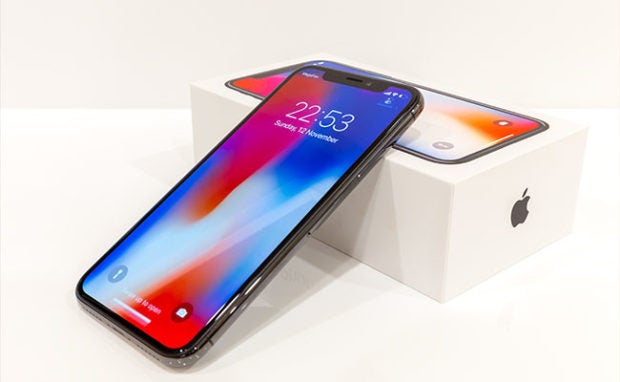 One of the most common ways of scheduling messages on a jailbroken iPhone is by using Kairos. It provides the scheduling feature in the bulk message Apple’s app.

What does it mean to jailbreak an iPhone?

Jailbreaking is the term used for bypassing the limitations apply places on the iOS and taking total control of the Apple Device. A jailbroken device allows you to install tweaks and apps that aren’t approved by Apple and displace the strict security systems that Apple designed with iOS.

Jailbreaking is different from unlocking, which allows the replacement of carriers while maintaining the same device. As of now, the technique of jailbreaking an iPhone, iPad or iPod touch is not illegal in the United States. However, Apple sees jailbreaking as the termination of its warranty, so if anything goes a-wire during the procedure, you cannot hold them responsible.