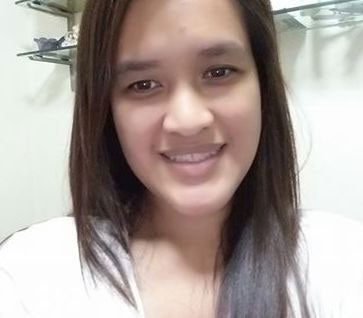 Diana Pelayo, a registered nurse, was among two fatalities in a car crash in Hackensack, New Jersey on July 6, 2019. FACEBOOK

HACKENSACK, New Jersey — A Filipina nurse from Bergenfield and another woman from Palisades Park were identified Monday, July 8 as the victims in a fatal car crash over the weekend in Hackensack.

Diana Pelayo, 33, of Bergenfield and Huishan Li, 63, of Palisades Park were killed in Saturday night’s crash at Hackensack Avenue and Terhune Place. A 30-year-old Fairview woman and a 38-year-old River Edge man were treated for minor injuries.

Diana Pelayo, a registered nurse at Regent Care Center in Hackensack, and her husband, Jeff, immigrated from the Philippines on June 5, 2018 to start a new life in New Jersey. A Gofundme page has been set up for her body’s return to the Philippines.

Witnesses at the crash scene heard a loud boom and said both cars were totaled and their airbags were deployed. The crash remains under investigation.