Fil-Ams in comedy on love and language barriers

Fil-Ams in comedy on love and language barriers 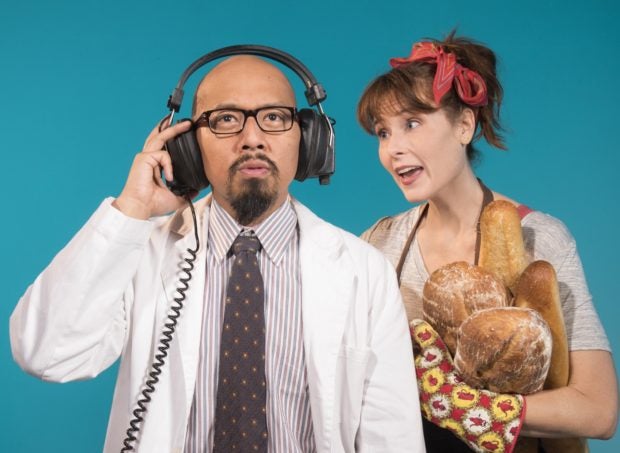 Jomar Tagatac (left) plays a linguist who is at a loss for words in “The Language Archive.” KEVIN BERNE

Written by Julia Cho, the play is about the whimsical, life-affirming chronicle of George, a linguist fighting to preserve the dying languages of far-flung cultures, while he himself is at a loss for words when it comes to his other passions.

“As I was preparing for the show, one of the things I found so moving about the piece was the play’s exploration of language and its relation to heritage,” Lo says. 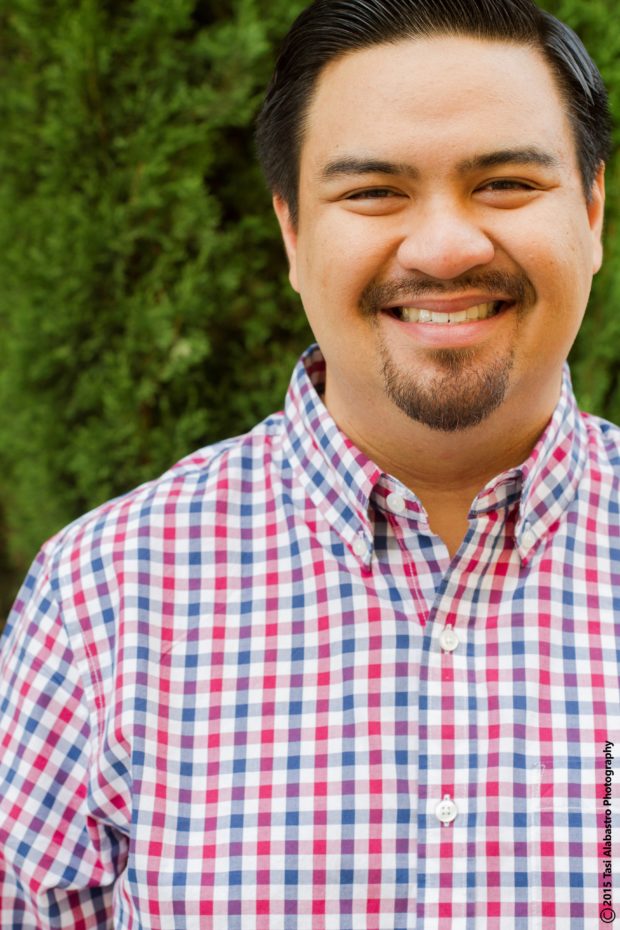 “The character of George, in particular, talks about his grandmother and how she spoke a language different than his.”

With that on his mind, Lo researched on Tagalog and other Filipino languages that he was not as familiar with.

During his research, he came across an online article. “It listed beautiful Filipino words with no direct English equivalents.

“I then visited my parents to make sure I heard from them what these words do and can mean and how to say these words in their original accents.

“It was a really lovely experience to sit with my mom and talk through these different words and see how their direct definitions could be vastly different from their implied meanings.

“It was a real nice way to get myself in the right frame of mind for the language-based themes of the play.”

As the Casting Director at TheatreWorks, Lo is part of the organization’s season selection committee.

“I’ve been waiting for the opportunity to direct this play for a long time,” he says. “As different shows in our season began to fall into place, it became clear that ‘The Language Archive’ fit well with the rest of the season.”

“I shared it with our Artistic Director Robert Kelley who quickly read it and decided to place it in our season. The season selection process for any theater is quite a complicated process so I appreciate that Kelley saw both the beauty in the play and the passion I had for it.”

Lo points out that the play does specify what cultural background any of its characters come from. He therefore wanted to maximize the various backgrounds of the cast members.

“I became excited by the opportunity to explore the ways different cultures express love and how the way our parents do or do not express love to each other effect how we communicate as adults.

“We have a beautifully multicultural cast and as I put as much of myself into this production as I can, our cast is doing the same.

“We have a group of artists in the room that have real big hearts and that heart is already showing in the rehearsal room.”