MOUNTAIN VIEW, California — Filipino American directors and playwrights Jeannie Barroga and Jeffrey Lo have good cause to celebrate. A theater company they have been involved with, TheatreWorks Silicon Valley, has been given this year’s Tony Award for Regional Theatre.

The honor was presented at the award’s 73rd annual ceremony at Radio City Music Hall in New York. 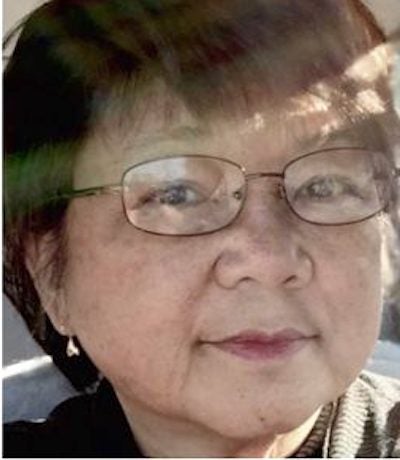 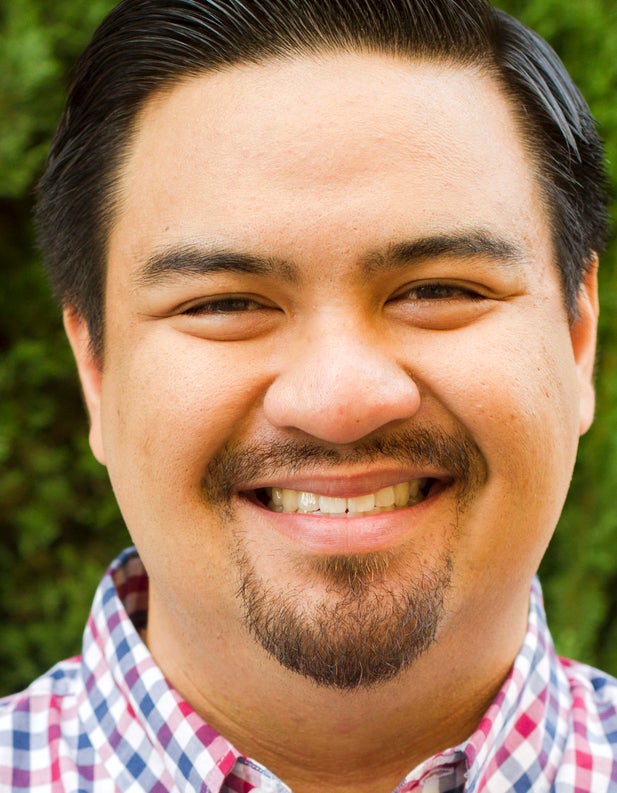 Led by founding artistic director Robert Kelley, TheatreWorks is celebrating its 50th anniversary season this fall. Kelley founded the company in 1970 initially as a theater arts workshop for youth.

The company has grown to have a 30-member Board of Trustees, more than 8,000 subscribers, and an annual budget of $8 million.

“Our founding artistic director Robert Kelley is very happy for TheatreWorks,” says Jeannie Barroga. “He has inspired not only myself but also numerous Bay Area and nationwide theater artists of color, a tag setting TheatreWorks apart in its earlier years and visible in their stage content today.”

She recounts how small the staff was back then. “It was Kelley, his wife Ev, technicians Bill and Bruce, office workers Jodi and Liz, and me. I had to stand at a manual typewriter pouring out script reviews, usually five at a time. This was during the pre-computer era.” The company now has 40 staff members.

“In two years, I had produced and stage-read 60 readings for local playwrights, including my own play, ‘Walls’ [about the controversies surrounding the Vietnam Memorial in Washington, DC], which got a standing ovation at intermission! Kelley agreed that I had something there. To this day, he wishes he had premiered it.” 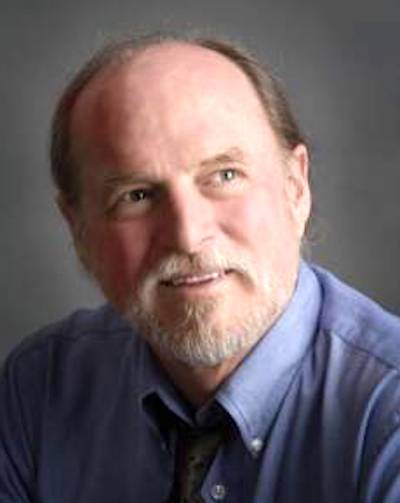 Barroga had founded a support group for playwrights called Playwright Forum which was eventually merged into TheaterWorks, which had its own efforts in developing and premiering new works.

“The Playwright Forum by then had been absorbed by TheaterWorks as its Stage II series, in which my play ‘Talk Story’ [about a Fil-Am journalist’s attempt to establish her identity by reliving her father’s past] premiered in 1992.”

“I moved from script reader to TheatreWorks’ first Literary Manager through 2002.”

Barroga’s recent credits include “Buffalo’ed,” about the African American soldiers sent to the Philippines during the Philippine-American War, and a novel, Marked, about a detective who is aided by her cat and paranormal clues.

“It’s incredibly rewarding to be a part of TheatreWorks as it receives the Tony Award for Regional Theatre,” says Jeffrey Lo, who is currently the company’s casting director.

“It has helped me reflect on my going on 10 years with the company and take time to appreciate the hundreds of people who were involved in the 40 years before that helped elevate this small theater troupe to what it has become.”

Lo’s first job with the group was as a sound mixer, then becoming assistant director to Leslie Martinson on numerous shows as well as her associate in the casting department.

“I have been the casting director for just over a year, before that I was the casting associate for three years,” he says.

“I love being at TheatreWorks. I feel so fortunate to have landed in this incredible artistic home right out of school,” says the alumnus of University of California-Irvine’s Drama Department.

“They have fostered my growth both as an arts administrator and as an artist.” In addition to his responsibilities as casting director, Lo has had opportunities to direct for the company.

Credits include David Sedaris’ “The Santaland Diaries” and he is about to begin rehearsals for Julia Cho’s “The Language Archive,” a comedy about a linguist who is at a loss for words. (Later in the year, he is slated to direct “A Doll’s House Part 2” for The Palo Alto Players.)

“Our founding artistic director Robert Kelley has always been a great champion of my artistic endeavors both within and outside the company, and that support means the world to me,” he says.