Shares of Tesla shot higher in after-hours trading after it reported delivering 95,200 vehicles during the quarter ending June 30, a record and an increase of more than 50 percent over the prior quarter.

The company, which has faced worries about weakening demand for its electric vehicles, said in a securities filing, “we believe we are well positioned to continue growing total production and deliveries in Q3.”

Earlier, General Motors, Fiat Chrysler and Toyota were among the companies that reported drops in sales through the year’s midpoint, although Fiat Chrysler won a modest gain in sales in June. Sales at Honda and Nissan also fell through the first half of the year. Ford reports sales on Wednesday.

The results were roughly in line with analyst forecasts and reflective of an auto market that has cooled somewhat, even as demand has stayed strong for larger autos. Higher interest rates on auto loans have added to the drag on consumers, who already face higher vehicle costs, said Michelle Krebs, head of automotive relations at Cox Automotive. 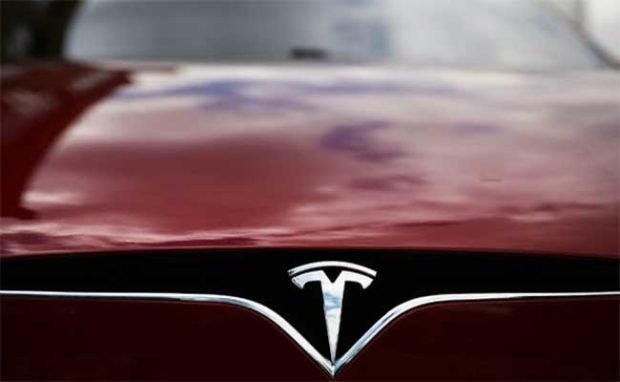 Cox is forecasting 2019 sales of 16.8 million, down three percent from last year, with a drop to 16.5 million expected in 2020. Annual sales have been above 17 million the last four years.

“We have seen retail sales weakening for some time,” Krebs said in an interview, adding that the effect has been mitigated somewhat by higher sales from companies who are taking advantage of tax incentives to refresh their fleets.

“The consumer has got a lot of debt and wages have stagnated,” she said.

The company’s fleet of larger crossover vehicles sold well, along with fully available versions of the Chevrolet Silverado and GMC Sierra, two popular pickups that were recently revamped.

However, overall sales of both the Sierra and Silverado fell compared with the year-ago period because some versions of the vehicles are still not widely available. A GM spokeswoman said more vehicles would be on the market in the second half of 2019.

Fiat Chrysler’s auto sales for the first half of the year were down two percent at 1.1 million. A two percent gain in June was propelled by a 45 percent surge in Ram truck sales, which offset declines in the company’s other brands, including Jeep, Chrysler, Dodge and Fiat.

The results suggest Ram has gained market share from GM’s Silverado during the latter’s launch period, Krebs said in a note from Cox. Toyota North America reported a 3.1 percent drop in first-half sales to 1.2 million, with a 3.5 percent decline in June sales.

The company pointed to higher June sales of its RAV4 crossover vehicle. But sales of the Corolla and Camry sedans have fallen for the first six month so of the year.

Sales of the company’s luxury Lexus brand fell during the quarter but rose slightly during the first half of the year.