A federal jury last week found part-time Los Angeles resident Yi-Chi Shih, 64, guilty of multiple charges as part of the scheme to steal integrated circuitry from an American company that cannot be exported without Commerce Department authorization, the department said in a statement. Shih’s conviction comes amid heightened scrutiny of Chinese academics on American campuses, part of a climate of hardening mistrust between Beijing and Washington, which has accused China of systematic industrial espionage.

Local media reported that Shih was a part-time professor at the University of California, Los Angeles (UCLA).  A co-defendant, Kiet Ahn Mai of Pasadena, California, pleaded guilty in December. Federal prosecutors say Shih improperly accessed the web portal of the unnamed US company to acquire design services and other items for so-called monolithic microwave integrated circuits, or MMICs. 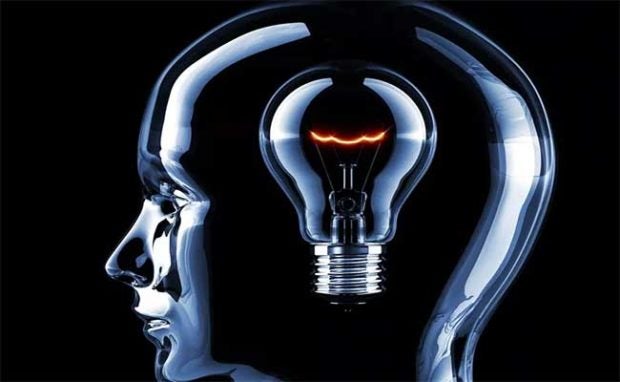 Such technology has both commercial and military applications and is used in missiles, missile guidance systems, fighter jets, radar and electronic warfare, according to the Justice Department. Semiconductor chips were then shipped to a Chinese company called Chengdu GaStone Technology, which was in the process of building an MMIC factory and of which Shih had served as president.

The Commerce Department placed CGTC on its “entity list” in 2014, declaring it a national security threat and requiring prior authorization for sales of American technology to the company.

After a six-week trial, Shih was convicted in Los Angeles on June 26 of conspiracy to violate the International Emergency Economic Powers Act, mail fraud, wire fraud, false tax returns, false statements to a government agency and conspiracy to commit cybertheft, according to the Justice Department. A sentencing date has not yet been set.