US City to Host the World's Best NBA Prospects

The third NBA Academy Games will be staged July 9-14 at the Atlanta Hawks practice facility and feature prospects from the league’s academies in India, Australia, China, Senegal and Mexico as well as two select squads of global players.

It’s the first time the event will be played in the United States after twice being conducted in Canberra, Australia.

Certified by the National Collegiate Athletic Associaiton (NCAA), it will be conducted during a live recruiting period with US college coaches able to attend over the final four days. 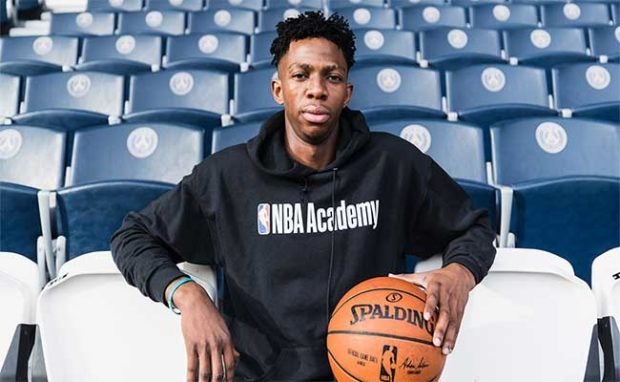 The academies have sent more than 10 players into US college programs, building upon the Basketball Without Borders outreach programs that helped produce such talent as Cameroon star Pascal Siakam of the NBA champion Toronto Raptors.

Since October 2016, the NBA has launched such programs in Delhi, Canberra, Mexico City, Saly, Senegal and the Chinese cities of Jinan, Urumqi and Zhuji to expose young global talent to NBA-level coaching, facilities and instruction.