Are Our Kids Safe on YouTube? Young Users Protective Measures

Consumer and child protection groups are worried that the Google-owned video service is collecting data on young users at the same time, and failing to shield them from inappropriate content. These organizations argue that Google needs to make big changes, including putting all child-directed videos in its separate YouTube Kids app to comply with laws in the United States and elsewhere.

Seems odd to get YouTube on every TV only to target young people using it for games and music. Maybe those are for a guest user (at least there's "latest" to cover news / current affairs in a broad way) but rigid categories is not a good logged-in experience imo.

“We think going forward YouTube has to change the way they operate in every way,” said David Monahan, campaign manager at Campaign for a Commercial-Free Childhood, one of the groups that filed a complaint against Google in 2015 and another in 2018.

“Their business model is to get kids on YouTube as long as possible to collect their data, target them with ads… in many cases, exposing them to inappropriate content.”

The Washington Post reported this week that the US Federal Trade Commission is in the “late stages” of an investigation on whether YouTube adequately protects children from harmful online content.

Such a probe could lead to fines and other remedies against Google.

Jeffrey Chester of the Center for Digital Democracy, another group which joined the complaint, said the FTC “has to show it will protect children” by imposing fines — and possibly even structural remedies.

According to Pew Research Center, 81 percent of US parents with children age 11 or younger say they let their child watch videos on YouTube.

Google contends that the main YouTube site is off-limits to users under age 13, who are encouraged to use its Kids app. 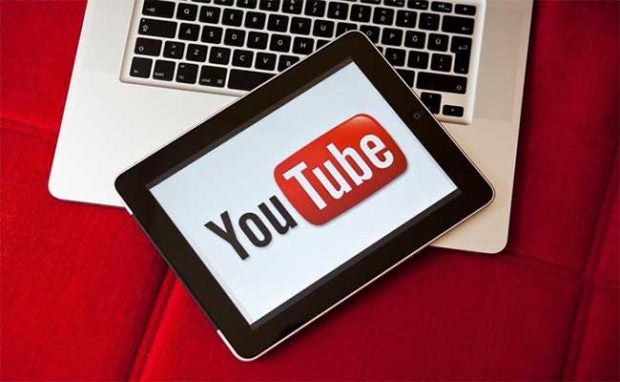 The question of child protection is among several challenges facing YouTube and other online services as they seek to remain open platforms while reining in harmful content that includes violence, hate speech or unlawful activity.

The Washington Post said however that Google was unlikely to accept that remedy, which is harder to monetize.

Keeping Kids Healthy and Sane in a Digital World

Queried by AFP, Google declined to comment on any regulatory probe. As for content changes, a spokesperson said: “We consider lots of ideas for improving YouTube and some remain just that — ideas. Others, we develop and launch, like our restrictions to minors live streaming or updated hate speech policy.”

Senator Ed Markey said he plans to introduce legislation that will combat “online design features that coerce children and create bad habits” or anything that manipulates them.

The Democratic lawmaker said on Twitter that the FTC investigation into YouTube “is long overdue,” adding: “It is no secret that kids flock to YouTube every day, but the company has yet to take the necessary steps to protect its youngest users.”

For Monahan, any FTC settlement would ideally “include changes to Google’s business practices in order to protect kids which are verifiable and would result in important sanctions if Google did not abide by them.”

Monahan said the FTC should also seek to rein in the use of YouTube “influencers,” or celebrities that endorse products or services on videos that are not labeled as ads.

“Kids don’t have the ability to discern that someone is being paid to persuade them to buy something,” he said.

Twenty-three organizations signed a complaint to the FTC last year arguing that YouTube offers many programs designed and promoted for children that lack adequate safeguards.