In comments filed this week to the US Trade Representative, Apple said the tariff proposal by President Donald Trump would hurt Apple’s ability to compete and also end up reducing the tech giant’s contributions to the US economy in taxes and investments. The Apple comments dated June 17 noted that the company is the largest US corporate taxpayer and also is on track to invest some $350 billion in the country over five years.

The US has said it may impose duties on $300bn (£236.1bn) worth of Chinese products if the two sides can't reach a trade deal. https://t.co/OxdvleKqn0

“US tariffs on Apple’s products would result in a reduction of Apple’s US economic contribution,” the company said.

Additionally, the company said the plan would “weigh on Apple’s global competitiveness” and effectively boost its Chinese rivals.

“The Chinese producers we compete with in global markets do not have a significant presence in the US market, and so would not be impacted by US tariffs,” the letter said. 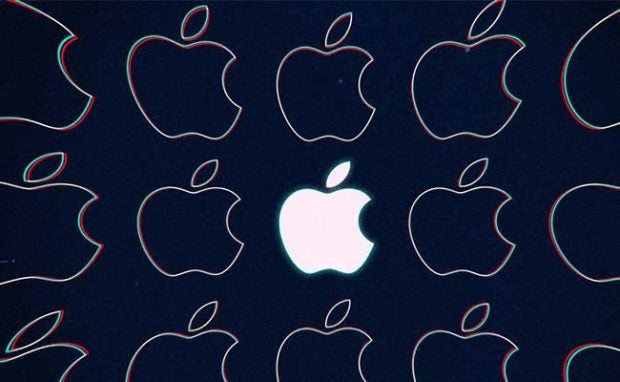 “Neither would our other major non-US competitors. A US tariff would, therefore, tilt the playing field in favor of our global competitors.”

The US already has 25 percent duties on more than $250 billion of imports from China.

Global markets are concerned about Trump’s threat to impose more steep tariffs on China, on an additional $300 billion in goods.

Apple, which according to some reports is considering moving some production of iPhones and other goods from China to India or other countries, said the proposed tariff list “covers all of Apple’s major products,” including iPhone, iPad, Mac, AirPods and AppleTV.

LATEST
Ramar pioneers uncured Filipino breakfast meats
PG&E offers STEM scholarships of up to $10,000
Serial Entrepreneur Dennis “Donato” Agalli Steps Up to Help NYC First Responders During COVID-19
Will Covid tracking apps really help?
Alarming rise in Covid cases as states roll back lockdowns
Who would be the first to get a COVID-19 vaccine?
MOST READ
usa Kellyanne’s part-Filipina daughter, 15, scorches Trump
usa Filipino bus rider in Vancouver told to ‘speak English here’
usa Filipino in NY kills own mother, a Covid survivor
usa Why leaders who terrorize people need ‘anti-terrorism’ laws
usa Police in So. California arrest woman who harassed Asians
usa Hundreds of Filipinos at risk in California have yet to be tested – survey
usa Anti-Terror Act is itself an act of terror