NEW YORK – The annual Philippine Independence Day Parade, touted to be the world’s largest Independence Day commemoration outside of the Philippines, was successfully held with festivities, cultural shows and dances along New York’s Madison Avenue on June 2, 2019.

The celebration was spearheaded by the Philippine Independence Day Committee Inc. (PIDCI), with the cooperation of the Philippine Consulate General in New York. 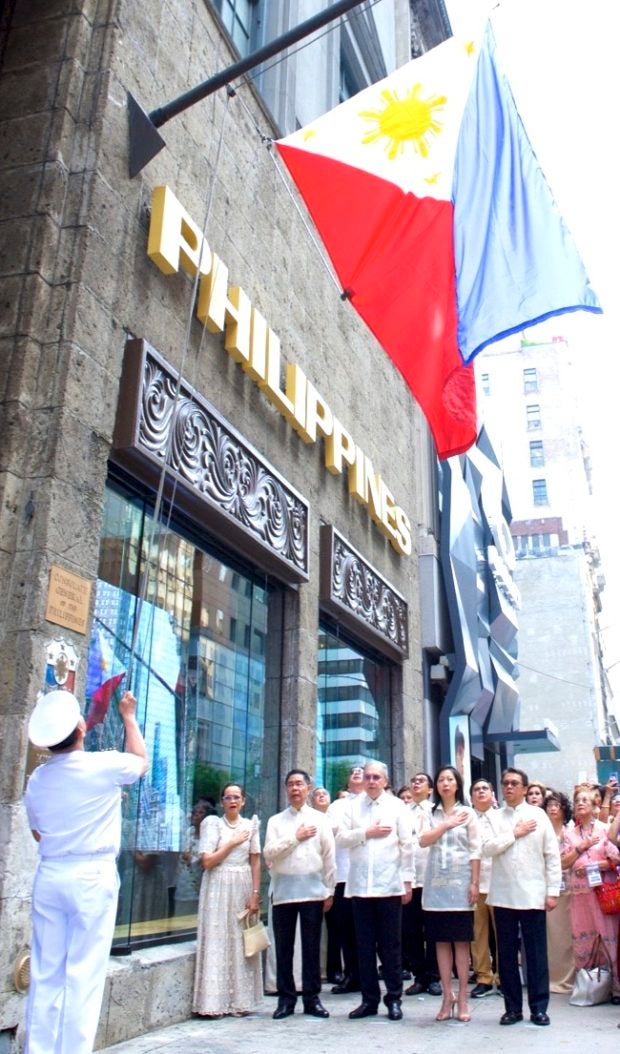 This year, more than 120 Fil-Am groups and associations joined the parade and food fair, which started before noon at 38th St. and lasted until late afternoon with concerts and cultural presentations at Madison Square Park.

The officers and staff of the Philippine Permanent Mission to the UN, Philippine Consulate General, and the Philippine Center performed a surprise street dance presentation, which earned the applause of the crowd of Filipinos and Americans gathered to watch the parade. 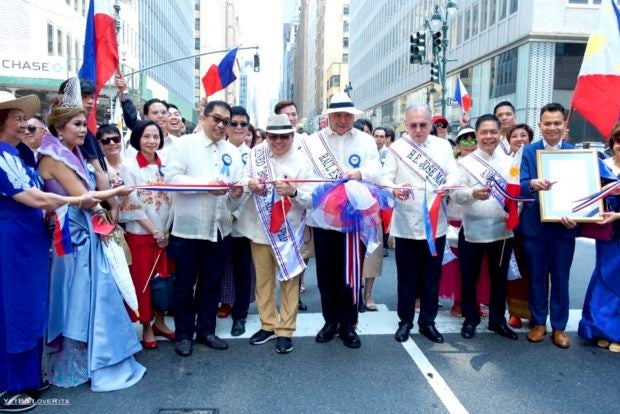 Before the parade, a flag-raising ceremony and thanksgiving mass were held at the Philippine Center to mark the start of month-long Philippine Independence Day celebrations in the US northeast.