Are Autonomous Cars a Trend of the Future or a Current Fad?

Volkswagen said Tuesday it has dropped a partnership with a US startup developing self-driving cars, Aurora, as it explores a broader alliance with Ford. “The activities under our partnership have been concluded,” a spokesman for the German automaker told AFP, confirming information first reported by the Financial Times newspaper.

He added that plans for cooperation with Ford were “progressing well”.

According to the FT report, VW is looking to work with Ford’s self-driving unit Argo AI to forge ahead into the nascent but revolutionary sector. An agreement could be announced in the next few weeks, it said.

The German and US carmakers announced in January that they are to jointly build commercial vans and medium-sized pickups, and that they were to investigate working together on autonomous vehicles. 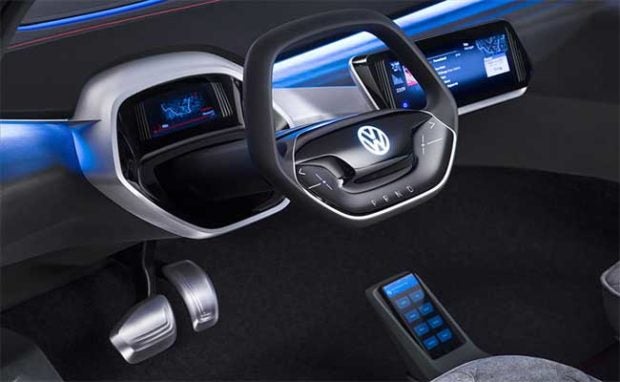 Aurora was founded by former executives from Google, Tesla and Uber with a view to muscling into the increasingly crowded self-driving sector which has drawn in carmakers, tech firms and equipment groups. Online giant Amazon is one of its investors. “Volkswagen Group has been a wonderful partner to Aurora since the early days of development of the Aurora Driver,” a spokesperson for the US firm told AFP.

“We continue to work with a growing array of partners who complement our expertise and expand the reach of our product.” Italian-US group Fiat Chrysler Automobiles announced Monday that it was partnering with Aurora.