A company backed by tech billionaire Elon Musk, The Boring Company, has been granted a nearly $49 million contract to build a transit system using self-driving vehicles underneath the Las Vegas Convention Center.

Thank you to @LVCVA @LVCVAImpact – hope we can do great things for Las Vegas together! https://t.co/lVCfBl8olP

The board of directors of the Las Vegas Convention and Visitors Authority approved the contract Wednesday with The Boring Company, the Musk-backed enterprise based in Hawthorne, California. 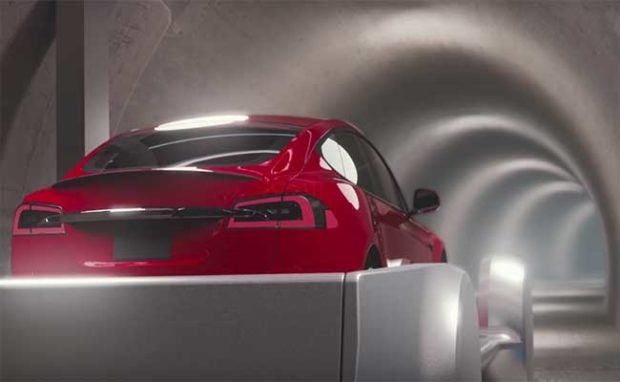 The company plans to construct a twin tunnel system running less than a mile (1.6 kilometer) long. The system will use self-driving electric vehicles capable of transporting up to 16 people. 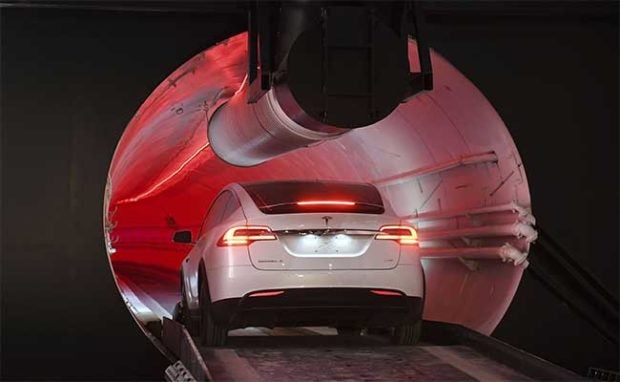 The system also will include three underground stations and a pedestrian tunnel. The company plans to start construction in September and debut the system by December 2020. The authority will reimburse the company as it completes certain stages of the project.

Amazon Sued for $68 Million Over Breach of Contract