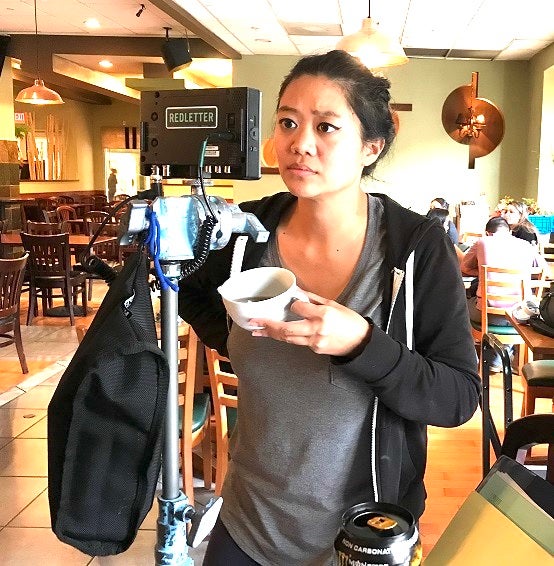 “Nanay Ko” Director Mallorie Ortega graduated from the University of Southern California with an MFA in Film and Television Production. NANAY KO

NEW YORK– Filmmaker Mallorie Ortega aims to catalyze the genre of the Asian-American musical with her directorial debut entitled “Nanay Ko,” (My Mother”).

The independently financed film explores the familiar situation many first-generation Americans deal with:  How do their dreams align with those of their immigrant parents?

Flipping the script on the traditional musical, “Nanay Ko” fuses flashes of pop with Broadway-style lyrics to tell the story of a young woman at a crossroads between her family and her dream.  On the verge of a career breakthrough, Christine Santos returns home to Maryland to mourn the sudden passing of her father.  She is faced with the burdens of repairing her strained relationship with her mother, Mary, and the looming eviction of her family’s restaurant business.

Co-produced by award-winning filmmaker Angelo Santos and associate-produced by Cicero Oca, the film stars Paolo Montalban of ABC’s “Cinderella” and Broadway’s “The King and I”as Uncle Tony; Emy Coligado of “Malcolm in the Middle” and Broadway’s “Miss Saigon” as Mary; Liz Casasola of “Imelda, A New Musical” and co-founder of Broadway Barkada as Aunt Bess; and will introduce actress-singer Haven Everly as Christine.

Director Mallorie Ortega graduated from the University of Southern California with an MFA in Film and Television Production.  Awarded with the Television Academy Foundation Directing Internship, she shadowed Emmy-winning directors from TV shows such as “NCIS,” “Grey’s Anatomy” and “Hairspray Live.” 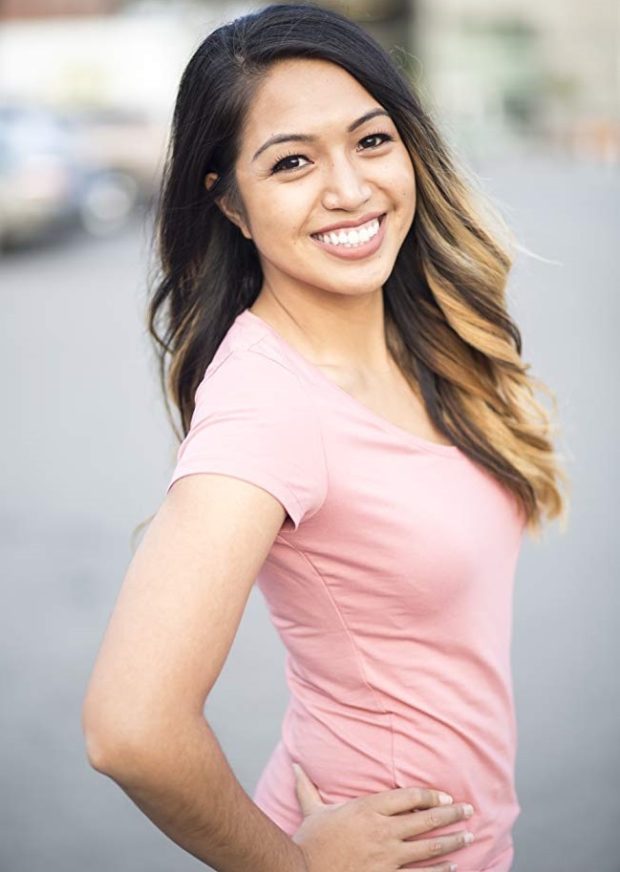 Ortega directed the rom-com short film “Mango Sticky Rice” and was awarded Best Ensemble, Best Comedy and Best Director at the Asians on Film Festival in L.A.  In 2018, she was a Finalist for the ABC Directing program.

With filming having commenced in the fall of 2018, fundraising to complete the movie began with a Seed & Spark crowdfunding campaign. The filmmakers call for the support of the Asian-American, Filipino, Filipino-American theater and film communities in the effort to depict the still untold stories of one of America’s flourishing immigrant populations.

“With the success of ‘Crazy Rich Asians,’ there is a wave of Asian-American films being done.  We want to ride that wave, but also set the trend for Asian American musicals,” said producer Angelo Santos. “We know we have the talent, but we just need more opportunities to showcase those talents. ‘Nanay Ko’ is providing that opportunity.” –@TheFilam