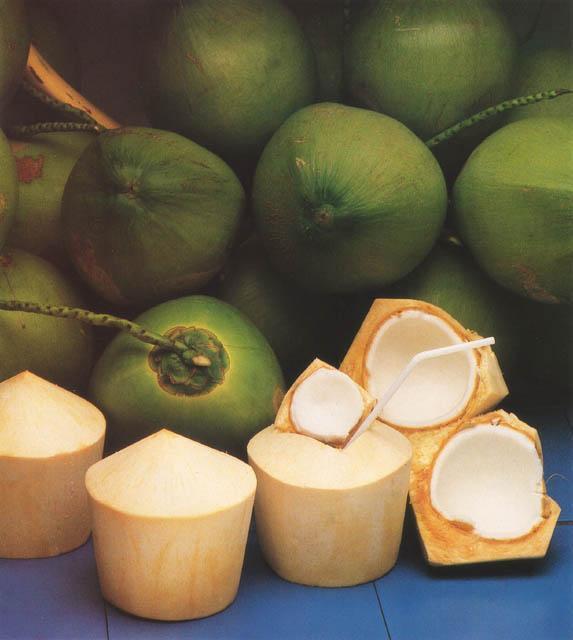 WASHINGTON, D.C. — “Young coconuts (buko) from the Philippines may now be exported through all ports in the United States,” the countries’ officials reported.

Dr. Josyline Javelosa, the Philippine Agriculture Attaché to the United States, said the export permission was confirmed with the U.S. government.

Javelosa joined the May 22-23 bilateral meeting between Plant Health Officers of the Philippines and U.S. officials at the United States Department Agriculture’s Animal and Plant Health and Inspection Service (USDA-APHIS) headquarters at Riverdale, Maryland. 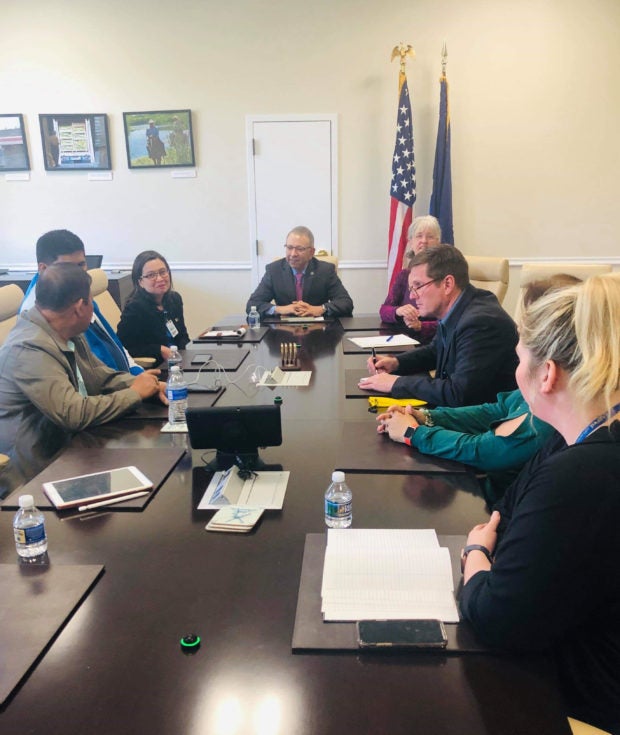 In the meeting, Dr. Jill Wallace, Head of the U.S. delegation and Deputy Director of Phytosanitary Issues Management (PIM), confirmed that young coconuts from the Philippines that are immature/green, and with 75% or more of outer shell surface of the husk removed, can be inspected and released to the U.S. market as authorized under 7 CFR 319.56.

George Culaste, Head of the Philippine Delegation and Director of the Department of Agriculture’s Bureau of Plant Industry (BPI) welcomed this development and said the Philippine young coconut producers, especially in Mindanao, are waiting to tap export markets such as the USA and China.

Other issues discussed included the Philippine request for the access of its okra to the U.S. market; Philippine proposal to have the U.S. waive pre-clearance requirements for Philippine fresh mango exports; U.S. request for its blueberries to access the Philippine market; and the two countries’ respective initiatives with regard to Export Certification and Electronic Phytosanitary Certificates and observance of the 2020 International Year of Plant Health. 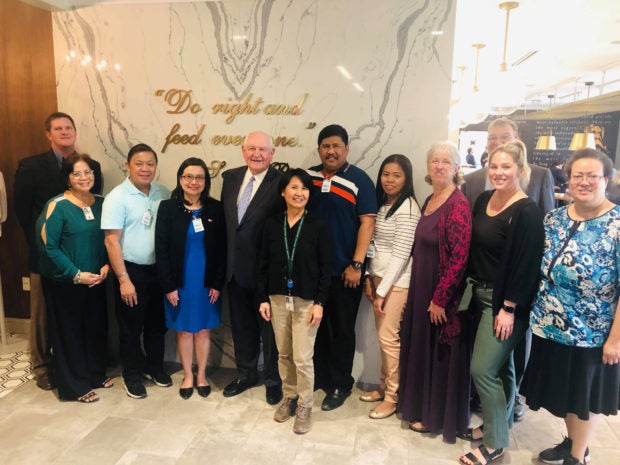 USDA-APHIS also hosted site-visits for the meeting participants to their impressive facilities, such as the APHIS Plant Germplasm Inspection Station and Quarantine Program in Beltsville, Maryland and the APHIS National Identification Services for plant pests in both the USDA-Agricultural Research Service building in Beltsville, Maryland and at the Smithsonian National Museum of Natural History in Washington D.C.

APHIS Deputy Administrator Osama El-Lissy hosted the exit meeting of both delegations at USDA’s Whitten Building and affirmed his support for the resolution of the bilateral phytosanitary issues between the Philippines and the United States.

USDA Agriculture Secretary Sonny Perdue also had the chance to briefly visit with the meeting participants and highlighted the importance of trade between the United States and the Philippines.

“I congratulate the participants for covering a lot of ground in their bilateral meeting. These positive developments bode well for the expansion of Philippines-US agriculture cooperation and creation of opportunities for Filipino and American farmers and agri-businesses,” said Philippine Ambassador to the United States Jose Manuel G. Romualdez in a statement.