I Speak for Democracy

I Speak for Democracy 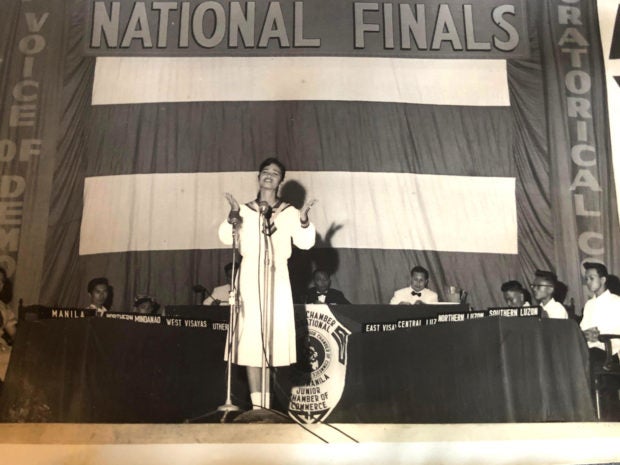 Susan Gamboa on stage at the finals of the Voice of Democracy (VOD) National contest. CONTRIBUTED

In 1959, during the presidency of Carlos P. Garcia, my sister Susan won an oratorical contest, sponsored by the Philippine Jaycees. She was 15 years old and graduating with honors from high school. The topic of the nationwide contest was: “I speak for Democracy.”

At the time, I had no clue what the raison d’etre for the national contest was. Why would a civic organization invite students across the Philippines to “speak for democracy?” Wasn’t the exercise superfluous?

But I was thrilled when my sister was awarded an all-expense paid tour of Southeast Asian countries. Chaperoned by our father, she spoke at various public venues, ably representing the Philippines. Her prized trophy is kept at the Colegio de la Inmaculada Concepcion school museum in Cebu City.

Thirteen years later, I began to understand why the contest was important. In 1972, President Ferdinand Marcos declared Martial Law. For the first time in my life, I came to realize that democracy was not simply an abstract notion. Nor was it stable and immutable. Overnight, the ideals of freedom could fade away; democracy could wither and die. The things we took  for granted — such as freedom to write and express our opinions, freedom to assemble, freedom to travel, freedom to openly criticize public officials – these basic rights, which we assumed would always be there for us, could easily be taken away by an executive order. How in the world was it possible for a single dictator like Marcos to intimidate an entire nation and repress the freedom of 38 million citizens? 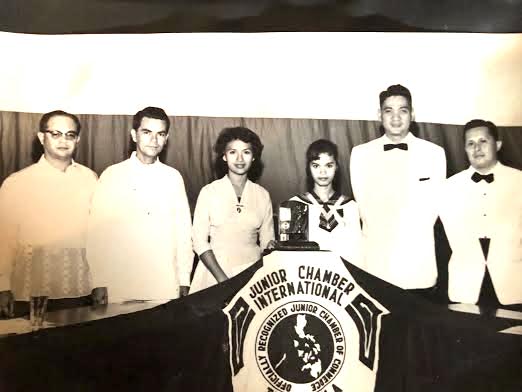 It took 14 agonizing years, from 1972 to 1986, for Filipinos to finally say “enough is enough.” They gathered at EDSA and courageously faced advancing tanks.  Unarmed, except for their collective will (and rosaries), Filipinos ousted the dictator and his family from Malacanang. The whole world marveled at the success of “People Power.” The Philippines showed the world how tyranny could be challenged and terminated by a bloodless and peaceful revolution.

Admittedly, EDSA would not have happened had a brave Filipino in exile, the charismatic Senator Benigno “Ninoy” Aquino, not returned on August 21, 1983 to Manila, where he was summarily assassinated as he stepped off the China Airlines plane on to the tarmac of what is now known as NAIA –  “Ninoy Aquino International Airport.”

That supreme sacrifice of the patriot who said, “I would rather die on my feet with honor than live on bended knees…”, claiming that “the Filipino is worth dying for,” brought about a national catharsis. Finally, the Philippines was free again. Free to pursue its dreams of liberty and prosperity for all.

As my sister Susan emphasized in her speech, democracy which was “fashioned by the dreams, bought by the blood and purified by the tears of the brave who have long since gone asleep…(ensured) our freedom to pray, to love, to work, etc., in essence, the freedom to be a person. . . (because democracy) acknowledged the intrinsic worth of the human person as the paragon of God’s creation.”

What Ninoy Aquino gave the country, Dr. Jose Rizal had likewise given 87 years earlier. Falsely accused of fomenting a revolution against Spain, the 35-year old physician and gifted novelist stood to face a squad of Filipino soldiers commanded by their Spanish colonizers. Rizal’s execution by firing squad in Bagumbayan (now Luneta or Rizal Park) on December 30, 1896 triggered the revolution which toppled more than three centuries of Spanish colonial rule.

Never again an oppressive colonial rule. Never again a tyranny. “There are no tyrants where there are no slaves!” Dr. Rizal had written in El Filibusterismo.  Yet, 74 years after Spanish colonial rule ended, the conjugal dictatorship of Ferdinand and Imelda Marcos ruled the land.

Thirty-three years after the assassination of Ninoy Aquino, tyranny rears its ugly head again.  Martial Law has again been declared, albeit confined to the southern part of the country. Freedom of speech is assaulted in the repeated harassment and lawsuits against journalists. The poorest Filipinos are slaughtered like animals by state-sanctioned police operations. Freedom of assembly and freedom to criticize the government are next on the chopping block. 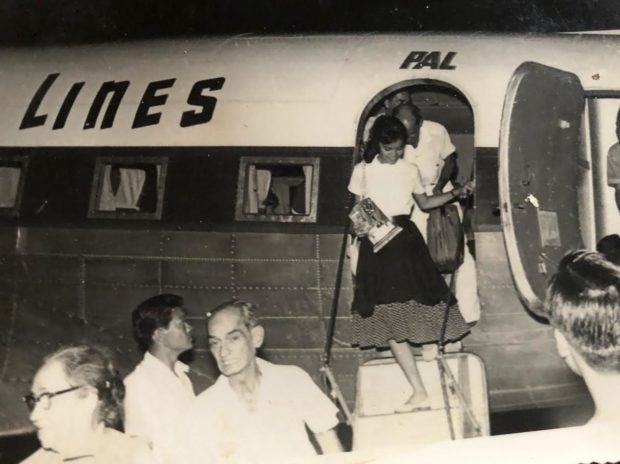 As the May 13th election results are tallied and the massive vote-buying ignored, the foregone conclusion is that Rodrigo Duterte will now achieve total control of the Senate as well as the House of Representatives.  Following the weaponized quo warranto petition against Chief Justice Maria Lourdes Sereno, the Supreme Court is already under the President’s thumb.

Checks and balances, so essential in a functioning democracy, are moot. The agenda for federalism, reinstatement of the death penalty, lowering of the age of criminal responsibility to 12, and, for want of a better word, subservience to China will sail through unopposed.

Another dark age descends on the motherland.  Perhaps, the blood of Dr. Jose Rizal and Senator Ninoy Aquino were spilled in vain.  But perhaps not.

Democracy is truly a fragile ideal. Yet its tenacious strength is rooted in our deepest aspirations.

Despite sneering trolls and cynical sycophants; despite the hopelessness of the oppressed and the silent despair of the marginalized, the universal idea will not vanish. Alexander Solzhenitsyn in Russia, Martin Luther King in America, Mahatma Gandhi in India, Nelson Mandela in Africa, St. Oscar Romero in South America and so many others attest to the worthwhile struggle to uphold freedom and equality and justice for all.