Political recidivism in PH, authoritarianism in Russia, ageism in California

Political recidivism in PH, authoritarianism in Russia, ageism in California 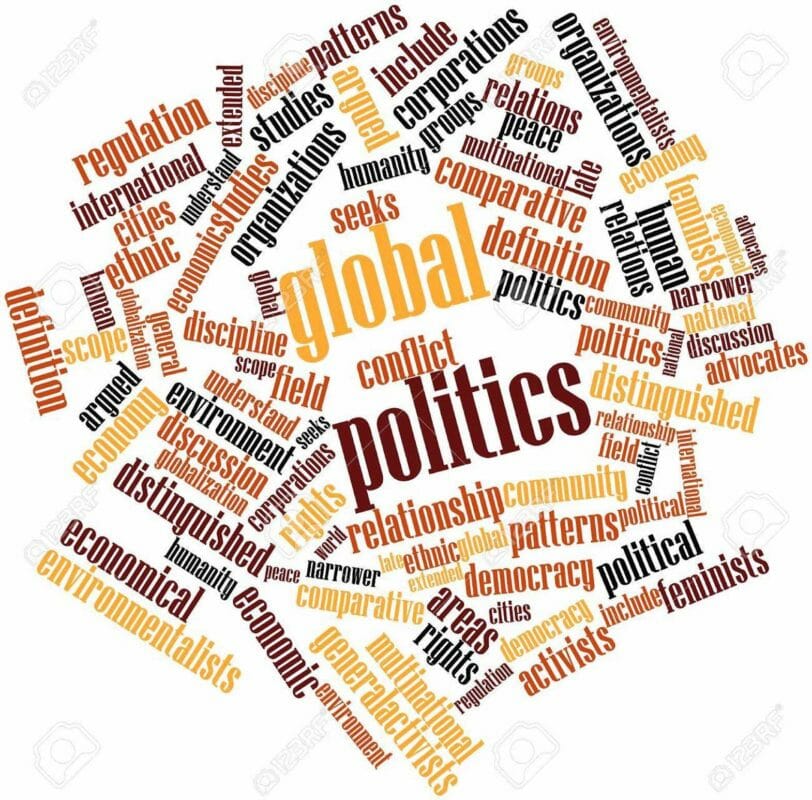 Politics is getting strange globally.

In a time when a Russian autocrat is behaving badly for all the world to see by committing war crimes and human rights violations against the Ukraine, the Philippines seems to be going with autocracy.

The signs appear that the Philippines has an illogical desire to make the son of dictator Ferdinand Marcos the country’s next president.

The man who goes by Bong-Bong because “Jun” is too plebeian, leads in the polls, and has fellow candidates attacking the good governance symbol, the current veep Leni Robredo.

Robredo still attracts large crowds as witnessed this past weekend. But with less than a month away, it’s not looking good. Yes, the overseas voters have been complaining about not getting ballots in time. But it’s a small number of ballots relative to the total overseas vote of 1.7 million, which is but a fraction of the 66 million voters in the Philippines itself.

Robredo needs more than an Easter miracle to reverse the slide back to Marcosville. But now is the time for freedom loving Filipinos to unify.

To say democracy is at stake is an understatement.

While the Philippines puts a new twist by the move to bring back the old in the form of Marcos Jr., in California they want to get rid of the old with an exhibition of raging ageism.

Politics is getting nasty in the most populous Asian American state in the nation, with unidentified sources coming out declaring their worry that the state’s most senior senator Dianne Feinstein is “mentally unfit.”

One of the anonymous sources went to Hearst’s San Francisco Chronicle, citing anecdotal evidence about witnessing a Feinstein memory lapse. Not only did the paper protect the source by publishing the non-medically substantiated rumor, it editorialized about it.

The paper writes:   “If Feinstein is mentally unfit, Democrats need to tell her openly. And she should resign.”

The conditional “if” is intended to make everything seem fair. But how fair is it after the Chronicle puts out a sensationalistic story and protects all the naysayers?

The paper cited four U.S. senators, (three Democrats, one Republican) including one Democrat who said Feinstein’s memory is “rapidly deteriorating,” and that “it appears she can no longer fulfill her job duties without her staff doing much of the work required.”

This is serious stuff.

Let’s see who is making the claim. The paper said all the sources “who expressed concerns about Feinstein’s acuity said that doing so was painful because of their respect for the senator and her groundbreaking career. Each spoke on condition of anonymity, because they said they did not want to jeopardize their relationship with her and their mutual friends and colleagues.”

Those are friends Feinstein doesn’t need.

The paper said the sources spoke to them before the death of Feinstein’s husband, financier Richard Blum, who died of cancer recently.

Feinstein issued a statement to the Chronicle and declined an interview.

“The last year has been extremely painful and distracting for me, flying back and forth to visit my dying husband who passed just a few weeks ago,” she said. “But there’s no question I’m still serving and delivering for the people of California, and I’ll put my record up against anyone’s.”

Feinstein in another statement vigorously defended her ability to do the job.

“I remain committed to do what I said I would when I was re-elected in 2018: fight for Californians, especially on the economy and the key issues for California of water and fire,” she said in a published statement over the weekend.

The statement talked about how she led the reauthorization of the bipartisan Violence Against Women Act,  and secured more direct government funding for the state compared to any other Democratic senator other than the chairman of the Appropriations Committee, including  additional funding to retain federal firefighters for the upcoming wildfire season.

“The real question is whether I’m still an effective representative for 40 million Californians, and the record shows that I am,” she also said.

The fact is some impatient Democrats want Feinstein’s job, and they’re not ashamed at pushing her out this very minute. And resorting to ageism.

This unfortunately has become standard practice.

I saw it happen when Rep. Mike Honda, who succeeded Norman Y. Mineta in Congress and served from 2001 to 2017, was pushed out by Ro Khanna.

I saw it happen when I worked in Hawaii and Sen. Daniel Akaka in 2006 was threatened by Ed Case. Akaka survived the threat in the Senate. Case has since returned to the House of Representatives.

It’s a pure power grab by the upstarts who want to be voters’ bright shiny object. But no one stops to consider how the Senate actually works.

The more senior you are, the more power your state has. In the Senate, where every state regardless of size has two votes each, those two votes backed by seniority are magnified.

Feinstein, who has been in the Senate for 30 years, is more powerful for all Californians and its six million Asian Americans, than a rookie senator with blind ambition.

If there’s a problem with Feinstein, these things should be discussed in private among party leaders. We are talking about a health issue after all.

Ultimately, Feinstein, who has been a dedicated public servant from the time she was a San Francisco supervisor in the 1970s, to mayor of the city, to the U.S. Senate since 1992, deserves the right to decide when she steps down.

Feinstein is owed at least that. If she can do the job and deliver for the people of California, her seniority is a benefit. As both a leader and an elder, she embodies a value Asian Americans both understand and respect.

Besides, ageism is not a good look in a democracy.

NOTE: I’ll talk about these items and more, on “Emil Amok’s Takeout,” the microtalk show of the AAPI, at 2p Pacific LIVE on Facebook, on my YouTube Channel, and on Twitter. Catch the recordings on www.amok.com.