EDMONTON, Alberta — One of the three people charged in the deaths of two Mac’s convenience store clerks, one of whom was Filipino, was found guilty Friday, May 1, of two counts of first-degree murder.

Found guilty of murder Colton Steinhauer, 30. The verdict comes with an automatic life sentence the judge will make the final decision on whether Steinhauer should serve his sentences consecutively or concurrently, according to a Global News Canada report. Sentencing is in early September. 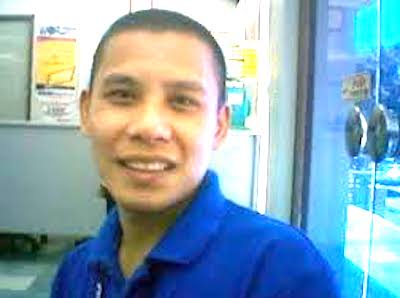 The two clerks, Ricky Cenabre and Karanpal Bhanghu were killed on Dec. 18, 2015 at two different locations.

Steinhauer drove with Laylin Delorme and a 13-year-old boy to a Mac’s store in southeast Edmonton. Masked, they entered the store with Delorme armed with a gun and Steinhauer with a large bladed weapon.

After taking money and cigarettes from the store, the three attacked Bhanghu, and as they left Delorme shot Bhanghu, killing him.

The three drove to another Mac’s store where they robbed and assaulted Cenabre and then Steinhauer shot the Filipino immigrant, killing him. 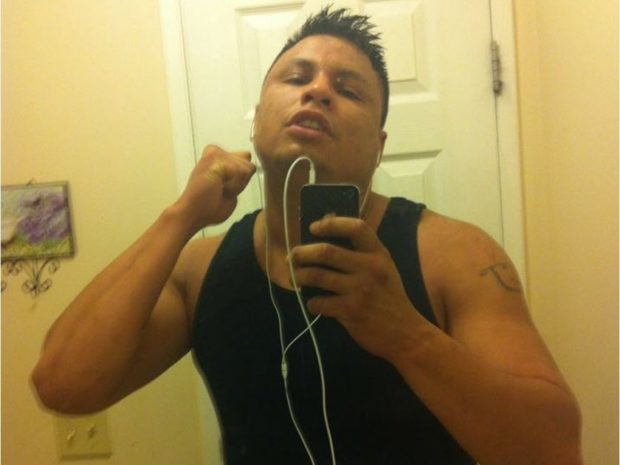 A jury of 14 found Colton Steinhauer guilty of murder. FACEBOOK

They then got McDonalds takeout and were eating in the car they were driving when a police officer noticed the distinctive bomber-style jacket Steinhauer was wearing from security footage. A high-speed chase ensued and ended when their car crashed on under an overpass, according to the Edmonton Journal.