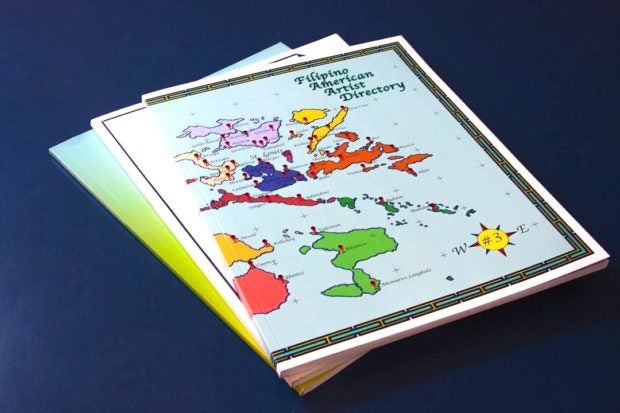 Filipino American Artist Directory published by Janna Añonuevo Langholz, 2019 edition with cover art by Lordy Rogriguez. Beneath it are the 2018 and 2017 editions. CONTRIBUTED

ST. LOUIS, Missouri — A pop-up exhibition will launch this year’s edition of the Filipino American Artist Directory featuring the works of several of the artists listed in it.

This year’s directory features 92 Fil-Am artists across the United States, representing 20 states and 41 cities. When the directory’s first edition was published in 2016, it listed 25 artists; last year’s edition had 60.

Conceived and published by artist Janna Añonuevo Langholz, the directory aims to connect the broad community of Fil-Am visual artists. It also serves a more functional purpose for gallery owners, art buyers and collectors, as well as students and educators.

While previous incarnations of the directory had been limited editions, this year’s installment will be printed on demand as long as order are received. 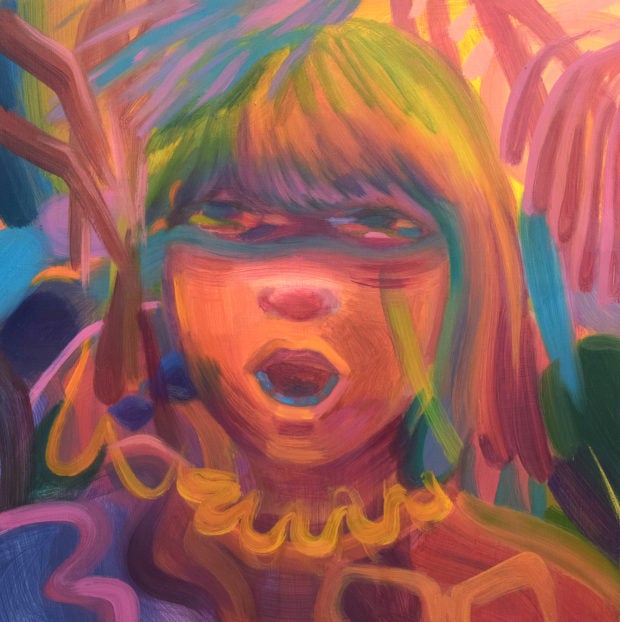 “He used the shapes of the Philippine provinces to create a map, using the names of the 92 artists listed in the directory as city names,” explains Langholz.

The metaphorical act of inserting Filipino American names on to the map reflects Langholz’s overarching mission.

Langholz points out that St. Louis, where she was born, raised and works, is where the 1904 World’s Fair was held—where more than a thousand indigenous Filipinos were exhibited across 47 acres through nine months to an estimated 19 million paying attendees.

She wants to turn this piece of history on its head and instead, in the here and now, highlight artists actively exhibiting their work around the U.S. as well as exhibit Filipino Americans’ artworks in St. Louis.

“Producing the directory every year is a challenge in itself, a six-month process from November to May that involves compiling submissions from the open call, fundraising, designing the book, and mailing out hundreds of copies,” says Langholz. 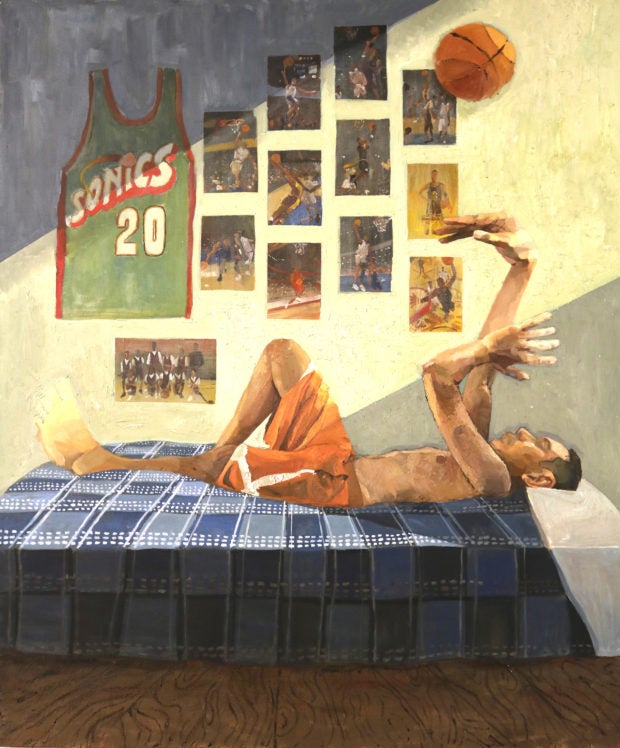 This process has also included creating giveaway items such as stickers, postcards, posters and tote bags for fundraising backers who donate to the online crowdfunding campaigns that precede each edition’s production.

Not to mention, Langholz. also maintains the directory’s website.

While doing the bulk of the work herself allows the directory to be produced on a relatively small budget, “it’s also a big time commitment on my part.”

“However, I believe this is important work that needs to be done, and it’s a cause I’m extremely committed to. 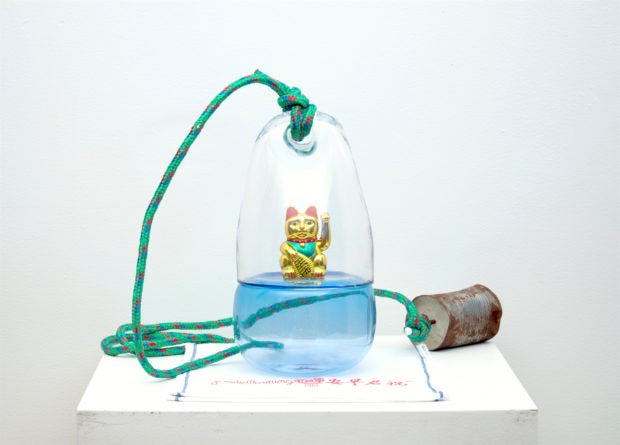 “Since I started this project not knowing any other Filipino American artists, it’s always a reward for me to be able to connect with other artists, especially in person.