Apple Looking to Push Other Services to Offset iPhone Slump

Apple said Tuesday that profits in the past quarter dropped amid falling iPhone sales, but the results were above Wall Street expectations and sent shares sharply higher.

The California tech giant reported a 16 percent drop in profits in the just-ended quarter to $11.6 billion, as overall revenues dipped five percent to $58 billion.

Apple shares rallied more than five percent in after-hours trade, with the results showing better-than-anticipated results from its new products and services in the fiscal second quarter to March 30.

“Our March quarter results show the continued strength of our installed base of over 1.4 billion active devices, as we set an all-time record for services, and the strong momentum of our wearables, home, and accessories category, which set a new March quarter record,” said chief executive Tim Cook. 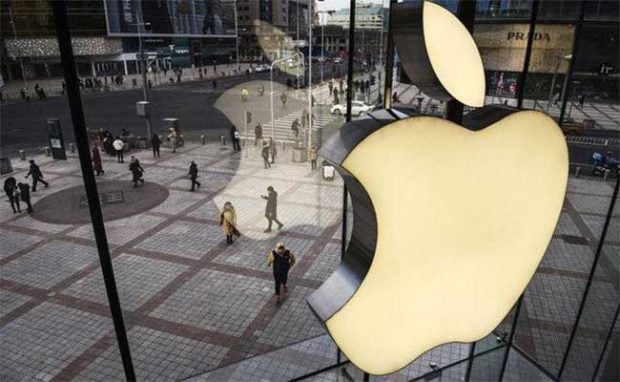 “We delivered our strongest iPad growth in six years, and we are as excited as ever about our pipeline of innovative hardware, software and services.” Apple has been scrambling to develop new revenue streams amid stagnant growth and increased competition in the smartphone market. Which of all has been the company’s main profit driver.

Apple also saw growth in its wearables — which include its Apple Watch and earbuds — and its smart HomePod speaker.