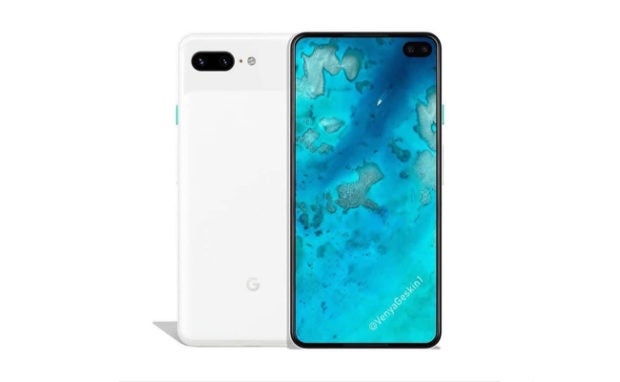 Google’s array of Pixel phones is unique. It has continually been, and it will continue to be a unique product on the market. Pixel phones do not sell half as well as Apple’s roster of iPhones, or Samsung Galaxy flagships. That having been said, Pixel is not released behind a multibillion-dollar promotion and various marketing campaigns.  The Pixel 4 XL is unique in the fact that it is the Android counterpart of the iPhone, with a sole company handling both the software and hardware production processes.

Google Pixel 4 XL is the only Android phone that offers truly and totally unified products. Android phones receive huge software updates the moment they’re launched onto the market. A good bulk of Android devices out there on offer are running Android versions that are up to two or sometimes three years old. But for Pixel 4 XL users, they always get the best and latest updates. However, getting a cohesive device that runs the newest Android build comes at a cost, and that cost has constantly been making do with the fact that your Google Pixel phone has obsolete specs and an outmoded design. 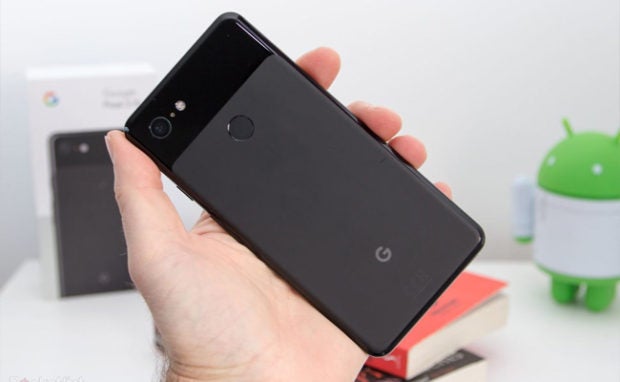 Being that Pixel 4 XL phones are unveiled in October every year, they hit the market mere months before smartphones begin releasing, with all new generation processors. This makes the Pixel 4 XL available before any of its competitor devices. To add to that, Google has always utilized smartphone designs that are awfully obsolete. Looking at even the latest models of the Pixel 3 and Pixel 3XL, they come with huge bezels that are reminiscent of smartphones from 2016, rather than 2019. 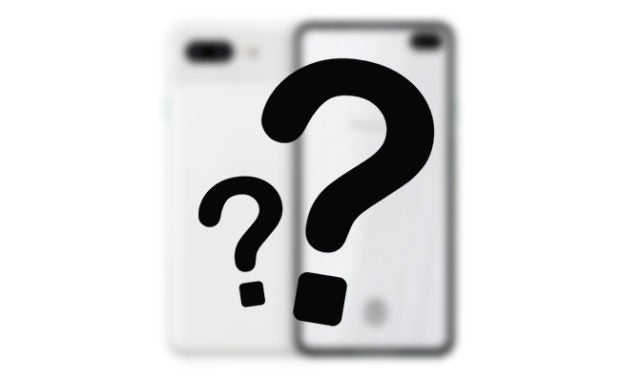 However, this year, there are rumours that Google will finally amp up its design game. A couple of leaks have suggested that Google will utilize a stylish modern design that’s trending in 2019. As a matter of fact, this year, Google’s Pixel 4 and Pixel 4XL may actually come with designs that would outshine that of Apple’s impending iPhone 11.

It would be a pretty ironic situation if 2019’s Pixel 4 and Pixel 4 XL featured more trendy designs than those on Apple’s latest iPhone releases.  After all, the first-generation releases of Pixel and Pixel 4 XL were clearly brazen copies of the Apple iPhone 6 designs that had come out two years before. Enlisting HTC to help, Google came up with two smartphones that resembled iPhones, with a small glass pane attached to the back of the device. It was sincerely an awkward, mortifying spectacle, but then again, Google is not the only Android phone manufacturer that rips off Apple’s designs. 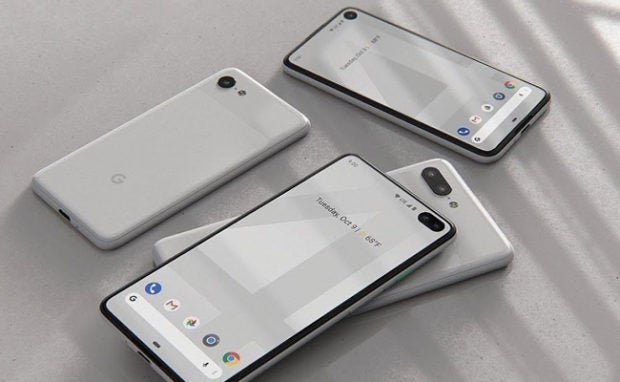 If the latest rumours turn out to be true, there’s one more design that Google intends to copy in 2019. The hole-punch that initially came out in China was made popular by the Samsung Galaxy S10 flagship smartphone array. Allowing phone makers to shrink the size of bezels surrounding the screen by inserting the front facing cameras within a hole that is nicked out of the actual display. Is this innovation a better choice than the conventional notch? That’s a topic open to opinion, and subject to debate. However, one thing is certain; this design is more stylish and gives room for way higher screen to body ratios.

Social media has some rumoured renditions floating around of new design coming with the Pixel 4 and Pixel 4XL.

These versions are still just rumours, as no confirmation has been made by Google for now. Still, there seems to be quite a positive chance that the models are pretty accurate depictions of what users can anticipate from the Pixel 4 and Pixel 4 XL, when Google launches the phones. 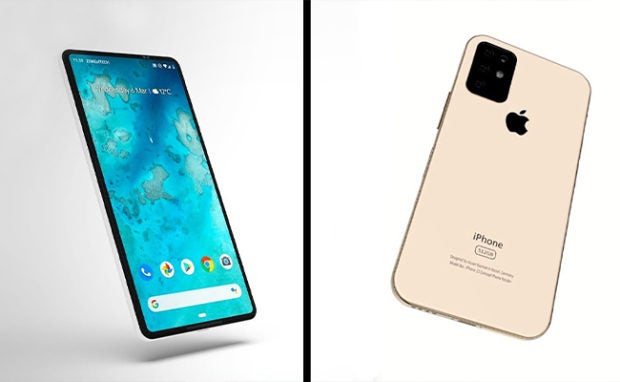 The iPhone 11 also has its own share of unconfirmed model ideas floating around. Looking at the rumoured models of the new designs, it’s clear that they feature the same old design like the iPhone X from 2017, and the iPhone XS from 2018. There is something different however; the camera at the back has been centred and reoriented.  If this is an accurate, this would make three years in a row Apple has used the same type of smartphone design. Which had usually been the modus operandi for past Apple products. 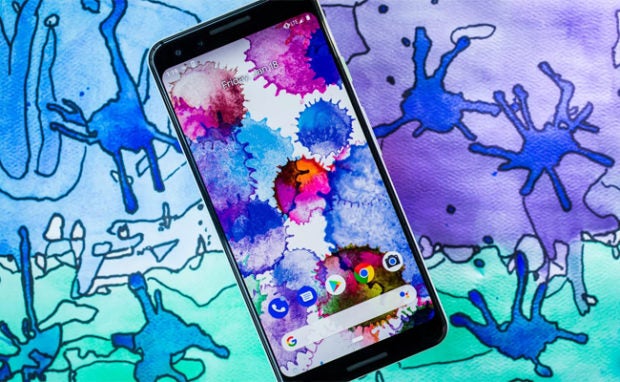 Huge notches, such as the one seen on the iPhone 11 rumoured renditions, are going out of style; the same way huge bezels became obsolete two years before. Most users desire as much display space on their mobile phones as possible. Another design element is the hole-punch camera, pop up selfie, and teardrop notch makes for a more desirable screen-to-body ratio. 2019 may just become the year where Google’s new Pixel 4 XL phones give iPhones a run for their money.