Are Scented Candles Bad for You? The Truth!

Are scented candles bad for you? Recently, claims have been floating around the internet regarding scented candles, and how they are bad for you. After reading article after article about how poisonous the candles were, I decided to do my own research. Most of the articles I previously read barely had any studies or proper facts to ground the claims. After researching, I found out the following:

Are Scented Candles Bad for You? – Claim 1: Candle Wicks Have a Lead Core 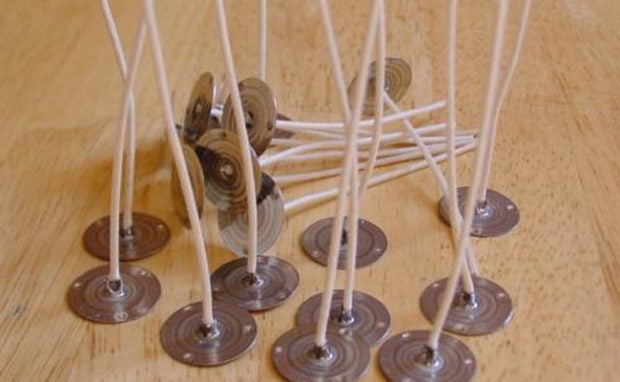 Most articles claim that many of the candles that people buy are made with lead wicks that can release extremely dangerous and cancer-causing chemicals into your house. This claim is not particularly true.

Although wicks were made using lead in the past to make them firmer, lead wicks were officially banned by the United States Consumer Product Safety Commission in 2003.

“Lead wicks have been banned in the United States for almost two decades. But we constantly hear that candles have lead wicks, and we want people to understand that that is not the case; it hasn’t been for years and years,” Rob Harrington, Ph.D., a toxicologist with the National Candle Association.

Right now, one of the only ways that you could be in possession of a lead wick candle is if you smuggled in one that wasn’t recognized by safety regulations. However, if you still doubt the use of your scented candles, there’s a way to check their safety. Take a sheet of white paper and rub it on the wick of an unused candle; if there’s a grey pencil-like mark on the paper afterwards, then it’s a lead wick candle. If no gray shows, your candles are safe. Are scented candles bad for you? Some of the older candles on the market may be harmful to your health. 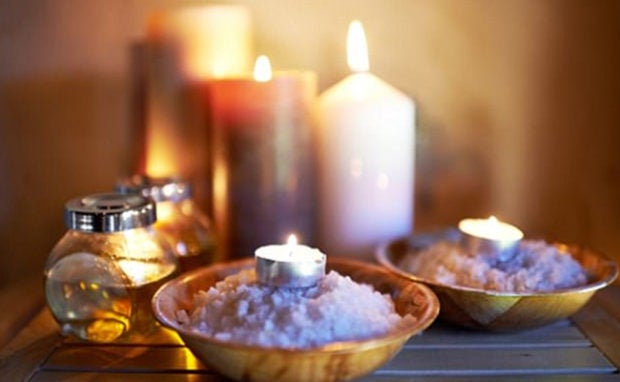 To provide some background, candles are normally made from soy wax or paraffin wax- both waxes are solids that work as fuel for candle flames. Articles warning against scented candles usually cite a 2009 study by a South Carolina State University researcher who claimed that paraffin wax gives off injurious chemicals like toluene.

However, this study has been queried by the National Candle Association (NCA) due to the fact that it has no peer reviews, and has never been published in a journal. Deeper inspection by the NCA revealed that the researcher of the above study never confirmed if the candles he examined were really paraffin or soy candles. It was also found that the harmful chemicals claimed to be released during candle burning could not have been produced during combustion. This is because paraffin does not have the necessary elements for its production.

Are Eggs Good or Bad for You? New Research Rekindles Debate

Still, the unreliability of just one study does not exonerate wax from its harm, right? Are scented candles bad for you? To further dispel the harmful wax claims, the NCA, with other candle associations worldwide, sponsored a study of soy wax, palm wax, beeswax, and paraffin wax candles to find out just what kinds of chemicals they give off during burning.

This independently conducted study discovered that “all the main waxes burned in an exceedingly alike way, and all waxes emitted similar combustion chemicals, and all waxes proved safe when used in standard candle burning procedure.”

Are Scented Candles Bad for You? – Claim 3: Fragrance can be Toxic 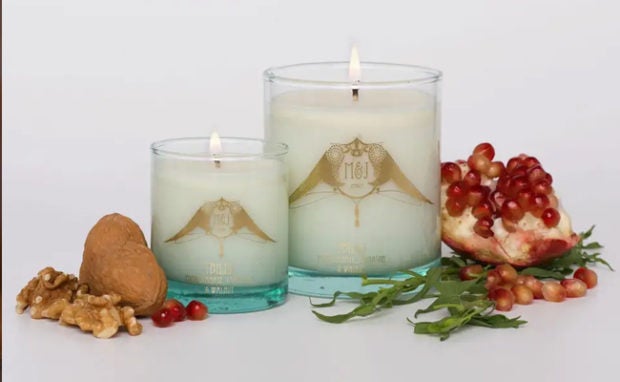 The forewarning with scented candles is that, although the fragrance itself is potentially safe for use, it could cause difficulties for particular sets of people. According to the Assistant Vice President of National Policy at the American Lung Association, Janice Nolen, “Just the scents alone, for people with asthma for example, can cause problems with breathing.”Nolen advises staying away from scented products totally, but that extreme move should be taken by mostly at-risk populations like adults over 65, young kids, or asthmatics.

Are Scented Candles Bad for You? – Claim 4: Candle Particulate is Harmful 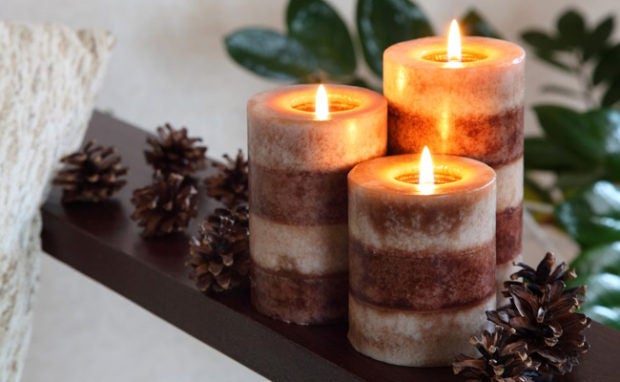 Another alleged issue with candles and their health impact is whether or not they emit toxic particulate matter into the air. According to Nolen “Candles are something that people perceive as being benign, and it’s important to realize that they are not benign.”

To give some background, particulate matter (PM) are the liquid and solid particles found in the air we breathe, the tiniest of which can bypass our bodies natural defense systems and land in our lungs. When these minute particles get in there, they can set off everything from coughing and sneezing to serious health problems such as stroke, or even heart attack. Now, while these candles are not the sole source of particle pollution in your home, they could increase these harmful side effects.

“I’m not saying don’t put candles on your kids birthday cake, but don’t think of them as a benign thing if you’re having them burning for hours on end in your home” Nolen said.

She additionally brings up the point that candles release Volatile Organic Compounds (VOCs), chemicals that are possibly damaging by themselves, or that work with other chemicals in the air to generate toxic compounds. At this point, it’s clearly obvious that candles emit particulate matter and VOCs – two hazards to health. Yet, as Nolen said, the problem may not be in burning the candles, but rather the amount of time you’re burning them.

Are Scented Candles Bad for You – But I Like Candles? 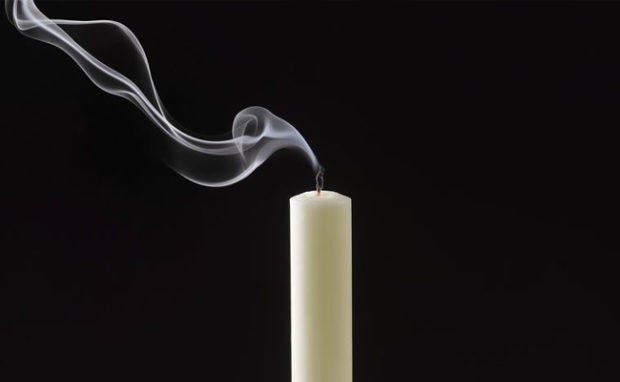 If you want to minimize the amount of particulate matter in your surrounding area, yet you’re not finding it easy to keep the candles away, the best course of action would be to cut down on how long you burn the candles. There isn’t a straight road rule on how long to keep your candles lit before they start causing issues. However, in Nolen’s opinion, “The longer they burn, the more they’re producing pollution,” so burning them all day long should be absolutely avoided.

Also, it would help to ensure that your home is well ventilated when using scented candles.

Finally, if after all you’ve read, you’re still skeptical about burning candles, Nolen recommends using electric candles for ambience. Are scented candles bad for you? It seems that, if used excessively or improperly, scented candles may be harmful to your health.