WASHINGTON –, A third U.S. district judge Friday, April 5 ruled that the Trump administration’s plan to insert a citizenship question in the 2o2o Census is unconstitutional.

U.S. District Judge George Hazel of Maryland in a 119-page opinion released Friday stated that adding the citizenship question would prevent the government from doing its constitutional duty to count every person living in the U.S. 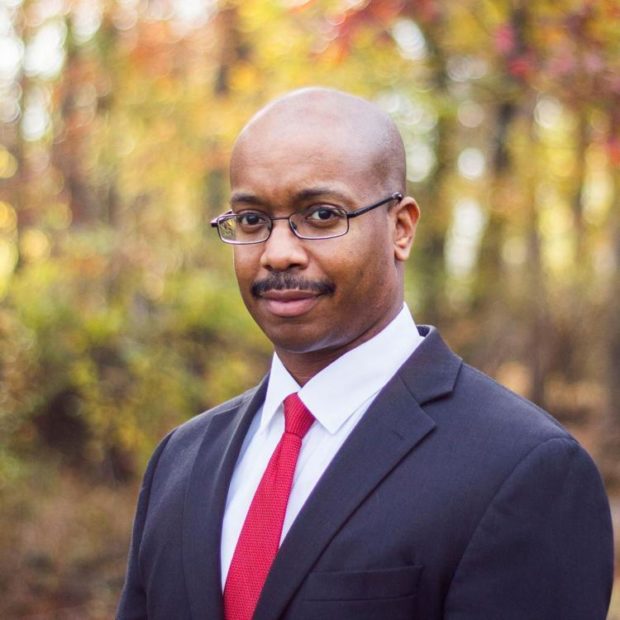 “The unreasonableness of Defendants’ addition of a citizenship question to the Census is underscored by the lack of any genuine need for the citizenship question, the woefully deficient process that led to it, the mysterious and potentially improper political considerations that motivated the decision and the clear pretext offered to the public,” Judge Hazel also stated in a 119-page opinion released Friday.