“If you get a job at Bank of America, you’ll make $41,000 per year,” Chairman and CEO Brian Moynihan said during a television interview on MSNBC.

The timing of Bank of America’s announcement is no coincidence. Moynihan and the CEOs of JPMorgan Chase, Citigroup, Goldman Sachs and three other banks will appear in front of a House finance committee Wednesday in the most significant hearing on the banking industry since Democrats took control of the House earlier this year.

Banks have been trying to polish up their images ahead of the hearing, well aware they had a record year in profits in 2018 thanks the tax cuts passed by Republicans in 2017. All the meanwhile the banking industry’s lobbyists have been pushing Congress to further unwind the rules and regulations put into place after the 2008 financial crisis. 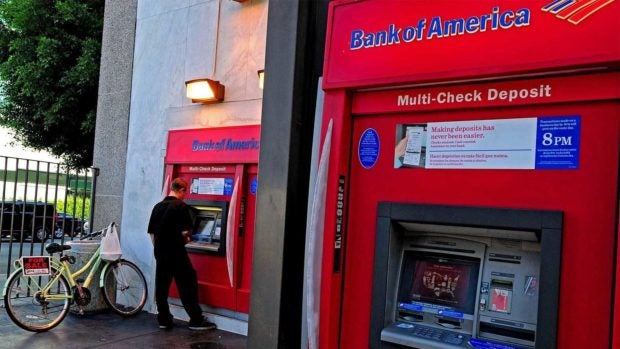 Wells Fargo announced last week that CEO Tim Sloan would step down from his position effective immediately. In a call with analysts, Sloan mentioned the political pressure over his leadership of the scandal-plagued bank had become too much.

At JPMorgan Chase, CEO Jamie Dimon used his annual letter to shareholders, which is read by people both inside and outside the banking industry, to sell shareholders on the wages and benefit increases JPMorgan had made to employees last year. JPMorgan now pays its workers $15 to $18 an hour, and recently cut the deductible low-wage workers need to pay to access health care as well. “This is the right thing to do, and we now offer well above the average hourly wage for most markets,” Dimon said in his letter.