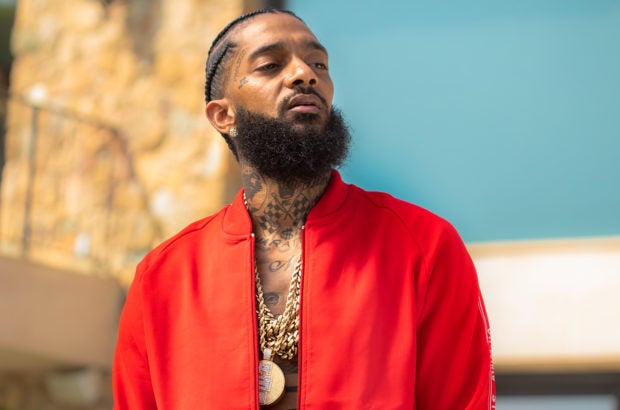 Photo: Norberto GarciaRapper Nipsey Hussle will be mourned at a public memorial Thursday at Staples Center in Los Angeles.The website for the 21,000-seat downtown arena says free tickets will become available at 10 a.m. Tuesday for the event that organizers are calling Nipsey Hussle’s Celebration of Life.

At the end, they released balloons and pressed play on “Dedication”

“The goal was to just heal and come together and let each other know that we all love each other and it’s just all love.” pic.twitter.com/mdZxo0ENTo

The memorial begins at 10 a.m. Thursday. No details were given about who may be appearing, performing or speaking.

Hussle, a 33-year-old father of two and a hip-hop artist as beloved for his work in his community as his music, was fatally shot March 31 while standing outside his South Los Angeles clothing store.

Two days later, police arrested Eric R. Holder Jr. in the killing and on Thursday prosecutors charged him with murder. Holder has pleaded not guilty.