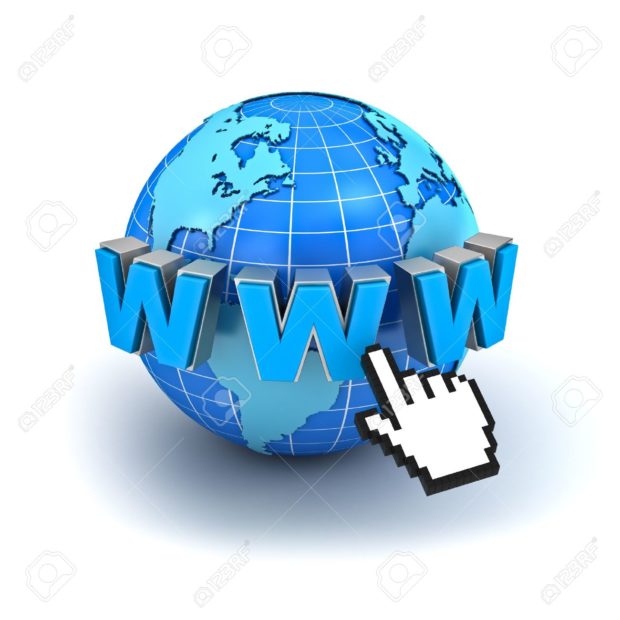 In its early years, Facebook was known as the tech startup that led the trend known as Web 2.0, the second wave of the Web revolution when new startups shifted to a new focus in the Internet Age: sharing.

Facebook was about sharing your photos, your stories, your ideas, even your problems and gripes about anything and everything.  I joined the network in 2007. Like many of you, it was an exciting experience rediscovering and reconnecting with old friends and finding new ones.

Facebook was like a big fun party in a giant living room where attendees had engaging conversations, both serious and silly. But as it has become evident in the past few years, Facebook also turned out to be vulnerable to those looking to spread lies, sometimes truly dangerous falsehoods, on the Web.

Facebook has stepped up efforts to crack down on users and pages that promote and spread lies.  It was not surprising that the campaign focused on the country with one of the largest Facebook communities in the world, the Philippines.

Last month, Facebook announcedthat it had banned Twinmark Media Enterprises, a Philippine-based digital media marketing group that the social network said “repeatedly violated our misrepresentation and spam policies — including through coordinated inauthentic behavior, the use of fake accounts, leading people to ad farms, and selling access to Facebook Pages to artificially increase distribution and generate profit.”

Facebook has also shut down pages and accounts in Myanmar, Indonesia and Russia.

Sputnik was also the name the technological breakthrough that, in many ways, led to the birth of the World Wide Web.

In October 1957, the Soviet Union stunned the United States and the whole world by launching Sputnik, the first man-made device  into space. The satellite launch stunned U.S. politicians and policymakers. That led to the creation the following year of the Defense Advanced Research Projects Agency, or DARPA. 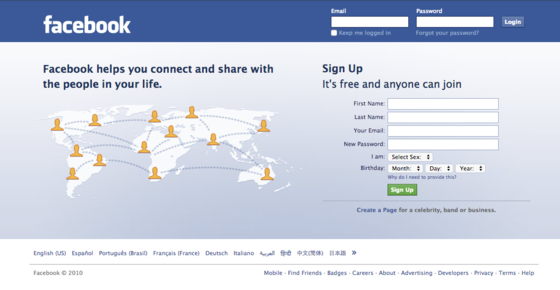 The agency’s mission, as DARPA Director Tony Tether told a U.S. congressional committee in 2003, was “to maintain the technological superiority of the U.S. military and prevent technological surprise from harming our national security.”

The U.S. government poured billions of dollars in scientific research in hopes of “preventing technological surprise,” which enabled the U.S. to eventually beat the Soviets in the space age, capped by the 1969 moon landing of Apollo 11.

DARPA led to the development in the 1960s of an even more groundbreaking technology: the internet. The internet remained the realm of academics and researchers for more than 20 years. Then in 1989 English computer scientist Tim Berners-Lee came up with the medium that made the internet accessible to the world: the Web.

The Web spawned many of the world’s biggest and most successful technology companies, including Facebook and Google, which have also become the most controversial.

Amid mounting concerns and even outrage over issues of privacy and online civility, including in the Philippines, the inventor of the World Wide Web made an impassioned call for change:

“The web is at a crucial point,” Tim Berners Lee said. “More than half the world’s population remains offline, and the rate of new people getting connected is slowing. Those of us who are online are seeing our rights and freedoms threatened. We need a new Contract for the Web, with clear and tough responsibilities for those who have the power to make it better. I hope more people will join us to build the web we want.”