Have you ever wondered why images or things you want to purchase keep on appearing on your news feed?  In the middle of the Facebook privacy policy stir, how much do you know and how much does the conglomerate know about you?

In this context, Facebook does not only pertain to the social media site itself but to its other platforms as well such as Instagram, WhatsApp, and Messenger.

For the past few years, Facebook data has been on top of critics and people’s wonder on its Facebook privacy policy and on how much personal information it actually holds on its users.  Here are some explanations of this controversy.

It may sound like stalking but have you ever wondered why the things you like keep on getting in your view? 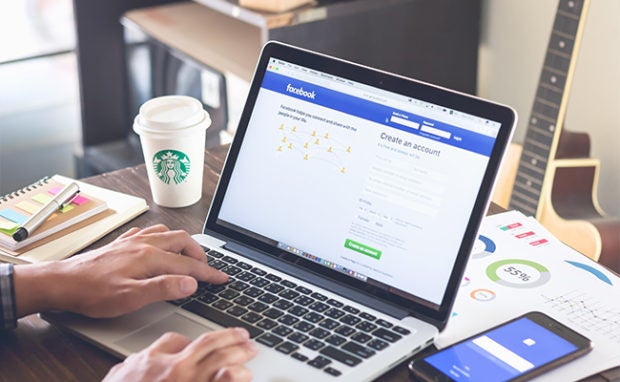 In a study conducted last 2015 by experts from the University of Cambridge and Stanford University, they examined 86,000 participants and then matched their on-platform data against their psychological profiles through a personality test app.  Findings show that your Facebook profile activity data alone could indicate your psychological make-up more accurately than your family and friends.

In relation to this, former Cambridge Analytica employee, Christopher Wylie explained: “We would know what kinds of messaging [users] would be susceptible to, including the framing of it, the topics, the content, the tone, whether it’s scary or not, that kind of thing.  So, what you would be susceptible to and where you’re going to consume that and then how many times do we need to touch you with that in order to change how you think about something.” 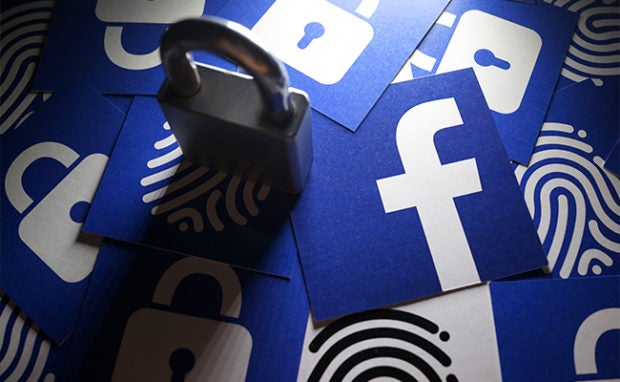 As I have mentioned earlier, even when you’re not on those apps, Facebook can still get information and monitor your clicks through associated platforms like Google, which most people use every day.  Yes, your Facebook privacy policy still covers this. How is this possible? Researchers, Frederike Kaltheuner and Christopher Weatherhead, presented various ways in which Google and Facebook track Android users through the use of pixels which are created to help advertisers catch up data on app usage.

Within a number of codes entered, advertisers mostly can gather data on your usage, hence they can somewhat customize the advertisements you see on different websites.  Another study from a combined academic team from the University of Vermont and the University of Adelaide has found that even if you’re not a social media user, it is still possible to create a 95% accurate profile of you based on your friend’s accounts.

According to from a report: “[The research team] found it was able to predict the content of a person’s tweets using data collected from just eight of their contacts and to do so as accurately as if they were looking at that person’s own Twitter feed.”  This further indicates that a person’s political leaning, favorites, religious beliefs – all without the actual person’s account, can be collected.

Does this cause you harm?  For the short-term process, it may not seem like it but as they advance their platforms, the sound of them actually gathering and analyzing your personality and likes based on your internet browsing may cause you to harm in the long run.

By harm for example, in the past 2016 US Presidential Election, as per a research conducted by Facebook itself, it proved that on-platform efforts can influence election outcomes.  Based off a 2010 Facebook-published study, a single election-day message resulted in about 340,000 extra voters turning out to take part in the US Congressional elections that year. 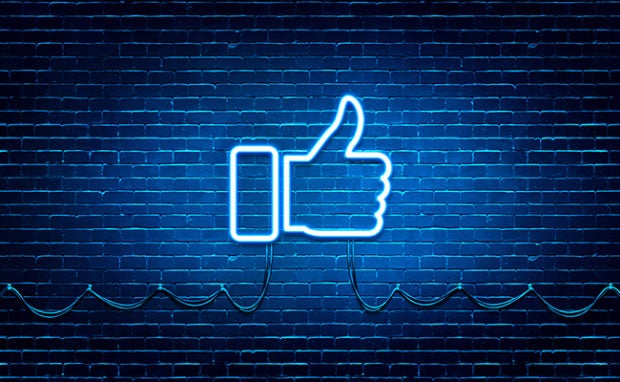 However, it’s not just about you.  Even when others post photos of you or tag you in something, Facebook account collects that information too. Even your payment options during your in-game purchases or donations are logged.  Facebook collects information about the transaction, including information on your debit or credit card numbers on mobile apps, authentication information, phone numbers, and even your billing and shipping details. 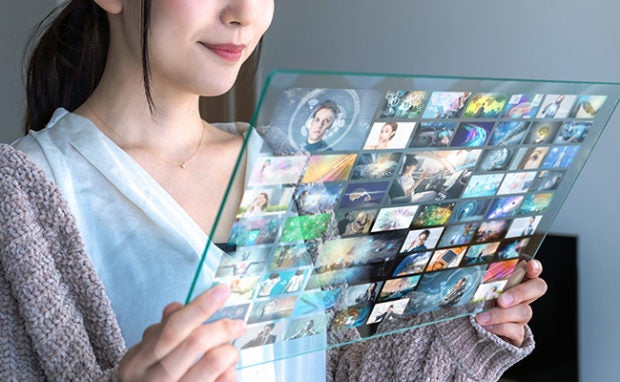 2. It shares your information with advertisers

On a clarification stated by Facebook founder and CEO Mark Zuckerberg amidst its Facebook privacy policy issue, he said that they do not sell people’s data to gain advertisers.  Instead, it is used to internally target ads. He further explained that it only shares non-personally identifiable information through demographics on ads that did well. 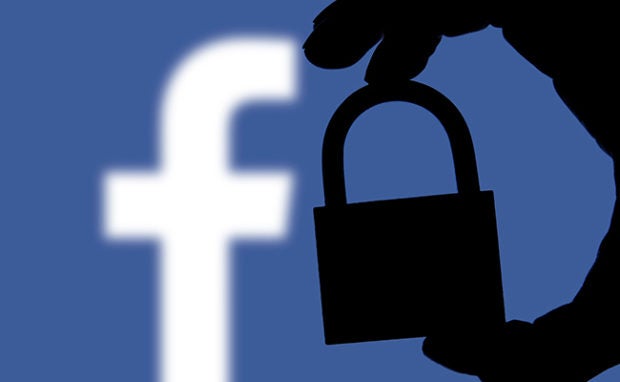 3. It now asks for disclosure

It is included in its new Facebook privacy policy guide, even though some parts are still not changed.  In some cases, users will be directly asked about which data and information will be disclosed.

With the emerging technology and intelligence of such things like Facebook, people need to be more careful in trusting their own information on these social media tech giants.

Try exploring Facebook’s tools like its Page info data option which shows which pages are being managed from, its history and the ads it runs.  While it is an absolute truth that we won’t stop using these social media platforms, nor can we control how our collected data will be used – we can control and ensure that misinformation is limited by questioning what we see and verifying facts before we believe.

That’s how important it is that you utilize and personalize your own Facebook privacy policy setting.  It might not stop them from gathering your information but at least you have control over what they can get from you.

LATEST
Thai court to decide on PM Prayuth’s future
Marcos thanks ADB, meets Sri Lankan leader
Amid China concerns, Biden vows to address Pacific island needs
US judge does not require Trump to attest that FBI’s list of seized records is accurate
Brownlee excited at prospect of playing with PBA foes for Philippine cause