Ranked: The NBA's Top 10 Point Guards of All Time

Ranked: The NBA’s Top 10 Point Guards of All Time

The NBA is filled with so much talent and heart, it’s unreal! This article is all about the top 10 point guards of all time that ever set foot on NBA wood floors. We will discuss what makes this elite player and how they made it to our list as one of the amongst top point guards to ever play the game. 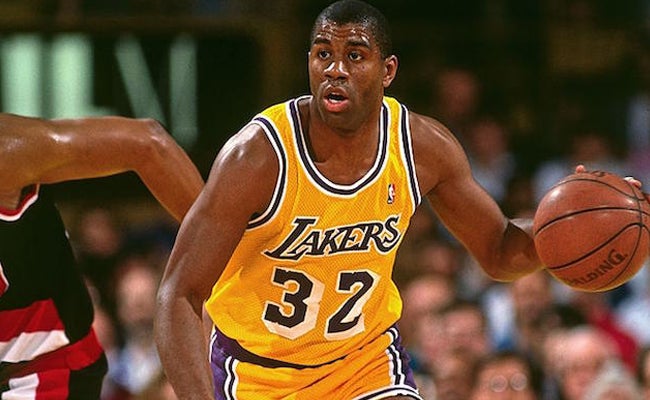 By far the best point guard in NBA history.  He was able to see the entire floor and orchestrate some of the magical passes to his  teammates. He made those around him better and up their game. He was versatile and could play any position on the court.  Everyone loves Magic, and he loves the game. 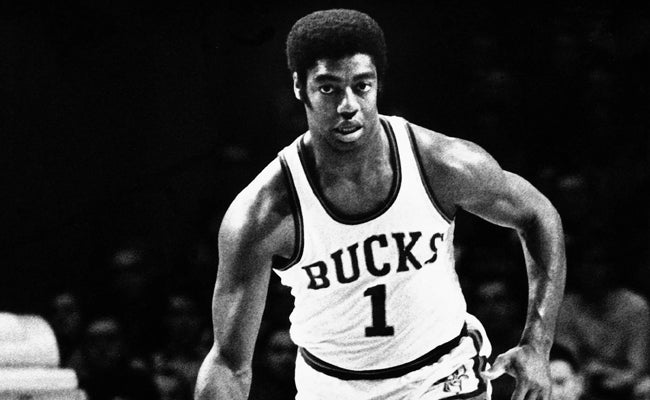 He has been called Mr. Triple Double, and from what we’ve seen, he was an amazing player- especially for his time. He was far ahead of his game in the 60’s-70’s. He was quite underrated considering the time. 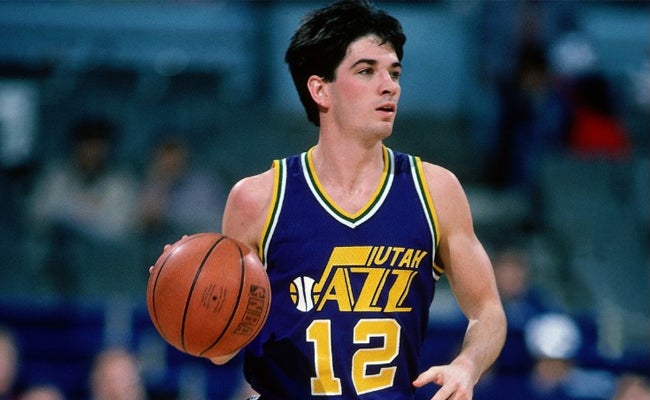 Most people forgot about John Stockton, but he was one of the best and dependable players in NBA history. He was never ever flashy or did anything risky. He had a wonder partnership with Karl Malone. He never won a championship ring though. His shots were precise and led the NBA nine straight seasons in assists. By far, the best shooter when it comes to creative and jaw dropping shots. He has made some of the craziest shots that no one could ever imagine. He has unlimited ranges of shots and a very clutch player.  Other teams in the NBA knows that its very hard to be comfortable even with a good size of a lead when he’s on the court. 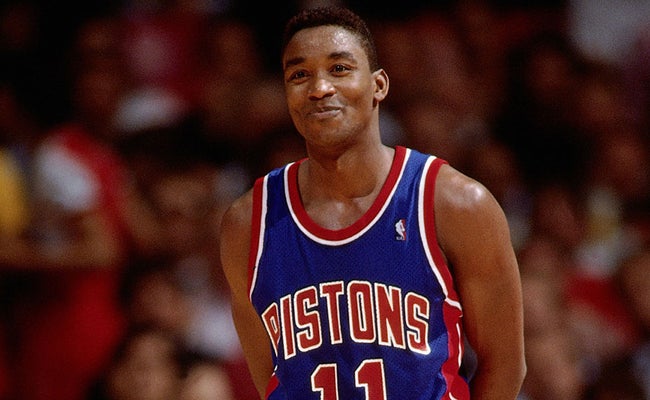 Isiah Thomas was so fast with the ball and on the court. He had deadly shots and could make one anywhere at anytime. He had a very unique abilities and dominated his position. He was tough and selfless. This is why he’s number 5. 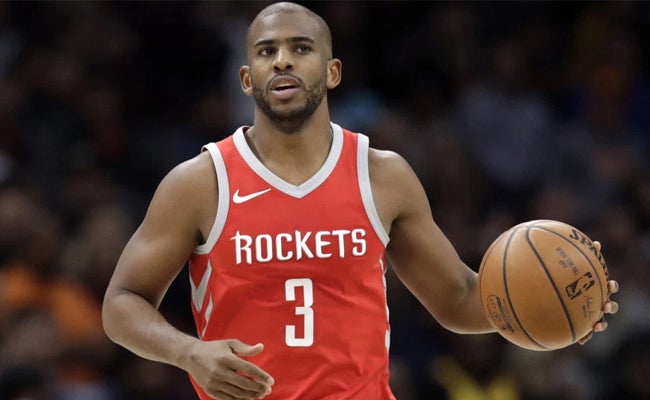 Chris Paul is the true definition of a point guard. He leads his team offensively and calls the shots. He’s one of the best. 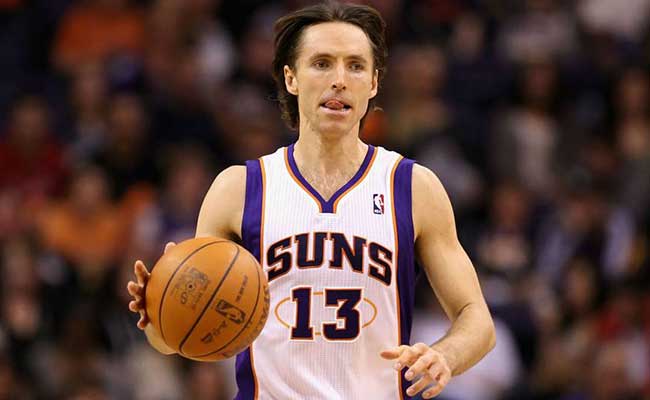 Led the NBA for nine years in offense ratings. He is one of the players that pave the ways for point guards who stepped on the wood after him such as Stephen Curry. 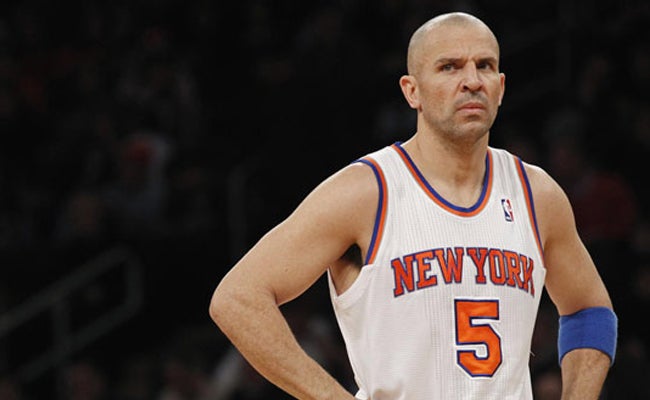 One of the most versatile point guards. 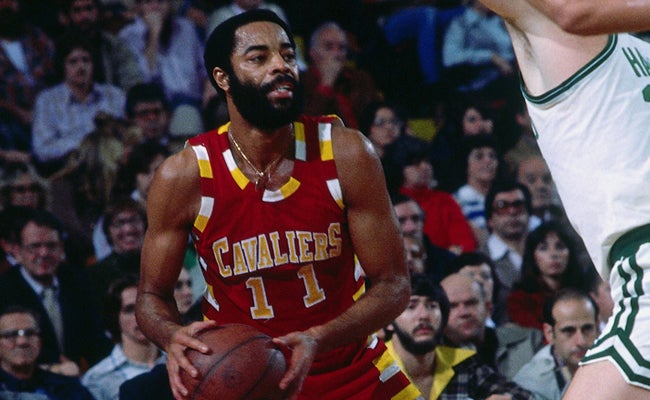 One of the toughest on the court and a great ball mover. 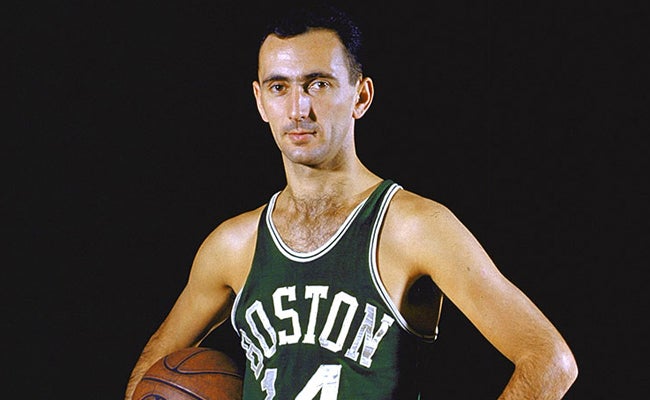 The first great point guard and a ballhadnling wizard.