The 5 Best Games for PC - Did Your Favorite Make The List?

The 5 Best Games for PC

Gaming world. What do you think are the best games for PC?

A lot of people has indulged themselves in the realm of gaming for the past years, it kind of gives us the escape and stress relief we need after exhausting hours of working or studying. But amongst the unending list of available games online and offline, which is your favorite? Sweat no more as here are the best pc games of 2019. 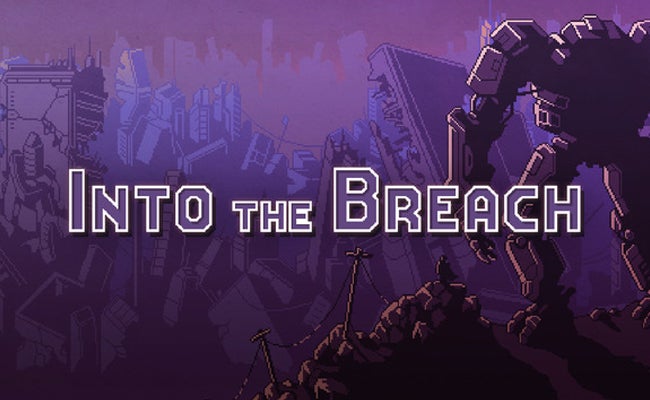 Released last 2018 by Subset Games, the turn-based strategy game has caught attention for the gaming industry. Into the Breach is dated in the far future wherein humanity fights against an army of giant monsters called Vek. In order to defeat them, the player controls soldiers that operate giant machines that can be equipped with a variety of weapons, armor and other equipment.

For every map in the game, there will be an objective given to be completed. But the principal goal for any map is to protect civilian structures. Similar to FTL: Faster Than Light which is from the same developer, the game is divided in a sequence of islands with a number of scenarios to complete.

Into the Breach is compared to playing chess. With the need to learn the rules, then applying them to see how much you’ve learned and then adapt to it. Unlike chess though, you are given a chance per battle to reset the entire move and take another shot in solving the problem. And as long as the player don’t die in a mission, it can survive timeline after timeline and become progressively stronger. 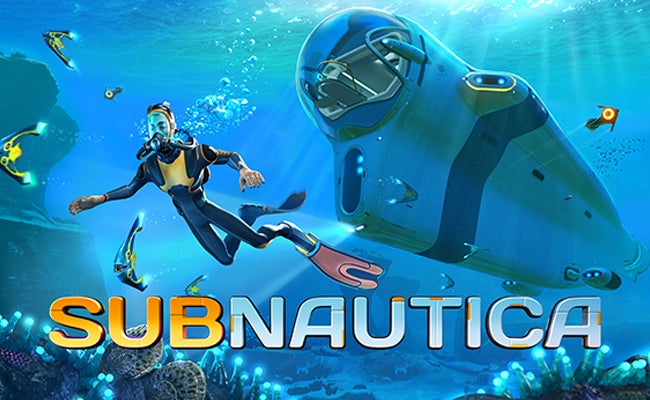 Developed and published by Unknown Worlds Entertainment, this adventure-survival themed game is designed to be under the ocean, allowing the single-player to explore underwater on an alien planet known as planet 4546B. The player serves to be the only survivor from a crashed spaceship called Aurora. The main objective of the player is to explore the game’s world and survive the dangers of the planet.

Subnautica allows the player to collect resources to construct tools, bases and submersibles and interact with the planet’s wildlife. But that’s not all of it, as it is a survival game, the player will have to find ways to maintain nutrition, hydration and oxygen. It also includes a day and night cycle which affects the gameplay and surroundings.

It has initially launched in 2014 but the full release was not until January of last year. The game includes three modes: the Freedom Mode in which hunger and thirst are disabled; the Hardcore Mode which is the same as survival, but if the player dies, the player will no longer be able to respawn; and the Creative Mode wherein hunger, thirst, health, and oxygen features are disabled, all the crafting blueprints are acquired and basically everything is provided. 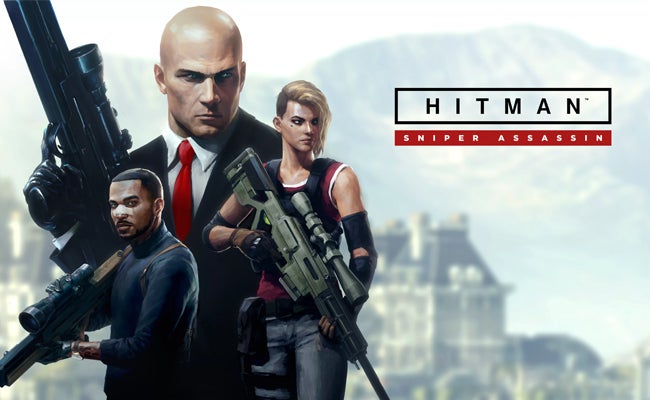 Developed by IO Interactive and published by Warner Bros. Interactive Entertainment, Hitman 2 is not any less than the previous Hitman. It is a stealth single to multiplayer game where figuring out the connections between everything is probably the most thrilling element of the game. Similar to its predecessor, Agent 47, a contract assassin who is working for the International Contract Agency, travels to various locations around the world to kill high-profile targets.

Hitman 2 features six missions in six different locations (Miami, Colombia, Hawke’s Bay, Mumbai, a fictional Vermont suburb and in North Atlantic). The game also introduced concussive gadgets, and reintroduced the briefcase which allows the player to conceal and carry large weapons like the sniper rifles without raising suspicions throughout.

One of the best features of this game is that the player needs to blend in with the crowd which adds the natural feel to the adventure and of course the additional thrill for Agent 47. With this, new visual tools were added to help the player limit suspicion and finish each mission. Like a picture-in-picture of key moments where a body is being found, or a camera that was able to spot Agent 47 or a visual circle around the character that will show if an enemy will or will not notice you. 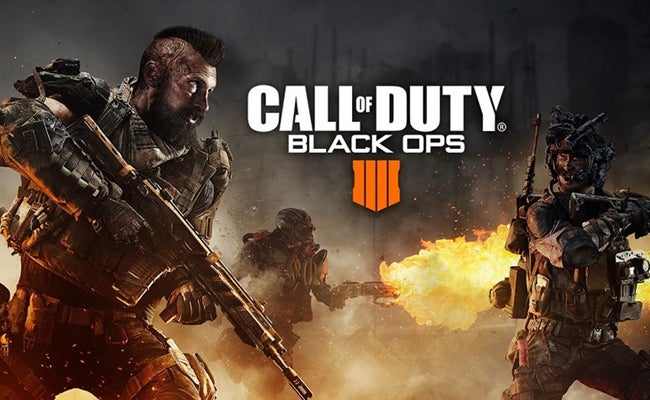 Published by Activision and developed by Treyarch, Call of Duty returned to still be in the top games of all-time with its latest installment. This first-person shooter battle royale is the first release without the traditional single-player campaign mode. Instead, it features Solo Missions mode which focuses on the backstories of the game’s multiplayer characters known as “Specialists”. The game also introduced a Blackout mode which features up to 100 players in each match.

The game includes three Zombies maps on release day, four if it’s the special edition of the game or the Black Ops Pass if purchased. In the beginning, a total of ten Specialists: Ruin, Prophet, Battery, Seraph, Nomad and Firebreak from Black Ops III and Recon, Ajax, Torque and Crash are the new additions. However, unlike Black Ops III, the game only allows one unique Specialist per team.

Automatic health regeneration has also been removed in favor for a manual healing system, weapons are now given predictive recoil patterns and mixed ballistics system. In addition, the games also included a Specialist Headquarters, s solo-mode featuring skill-based tutorials that unlock backstories on various Specialists in the game. Black Ops 4 has introduced a lot of new features and additions which gives the game a new level of excitement for Black Ops fans. 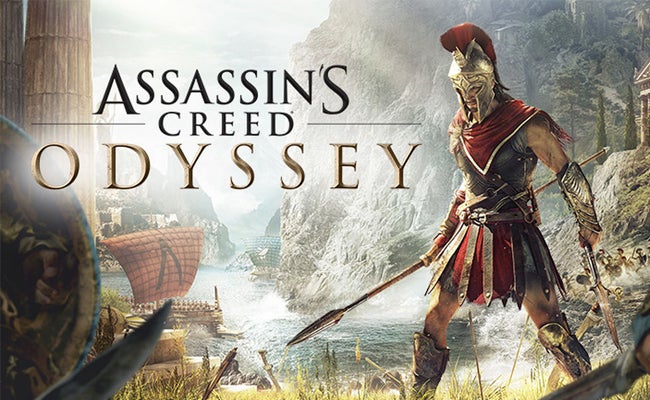 Developed by Ubisoft Quebec and published by Ubisoft, Assassin’s Creed is based on the Peloponnesian War, inspired by believable characters, both fictional and historical figures. Its genre is a mix of action role-playing and stealth and is a single-player game. Players fight for both sides as they attempt to unite their family and uncover malign cult.

The latest installment gave more emphasis on role-playing which gives dialogue options, branching quests and multiple endings. The game also featured a notoriety system in which mercenaries chase after the player of they commit crimes like killing or stealing. The game also used a skill tree system that allows the player to unlock new abilities. There are three skill trees which are hunter (archery), warrior (combat) and assassin (stealth).

And since the game gave emphasis on role-playing, the player can develop romantic relationships with non-playable characters of both genders, regardless of their own character’s gender. As mentioned, you can choose from being Alexios or Kassandra, both are mercenary and a descendant of the Spartan king Leonidas I, and they inherit his broken spear which is forged into a blade to become a weapon that grants the player special abilities in combat.

Other Games to Checkout

Other top games for PC you might want to check out: Ni No Kuni 2: Revenant Kingdom, Frostpunk, The Messenger, Dragon Ball Fighter Z, Wreckfest, The Gardens Between, A Case of Distrust, Moonlighter, Donut County, The Red Strings Club, A Way Out, No Man’s Sky Next

Which among these games is your favorite?