Fire TV Devices Are a Hit With 30 Million Active Users

Amazon is on a roll. After successfully heralding the dawn of smart home speakers with Alexa, the online behemoth hits its stride again with the Amazon Fire TV.

Users are resonating positively, too. Not only do they have Alexa’s intelligence at their disposal, but they also have the motherlode of all streaming content at their fingertips. Considering that there are 30 million active Amazon Fire TV users, you realize that the cord-cutting movement is truly in full effect.

To truly appreciate the 30 million active install base, we need to look back at how the Amazon Fire TV started. These streaming devices never started as the perfect choice, but through trial and error, they slowly improved. From set-top boxes to small, pocket-sized sticks, here’s a look at the evolution of the Fire TV products. 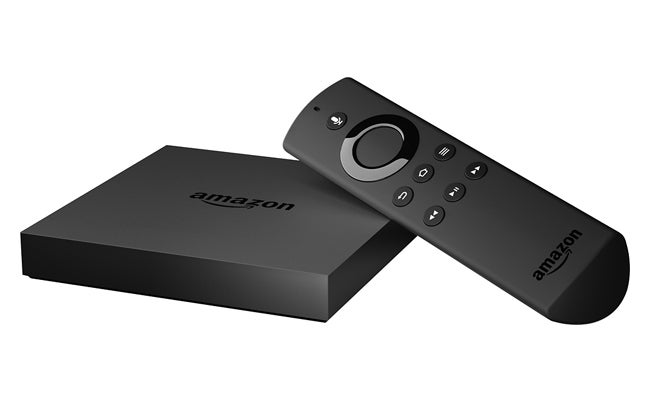 So, Amazon stuck to what it knew best: Prime Video. Amazon Fire TV provided a convenient way to browse and play the Prime Video library on a TV. Measuring 4.5 inches and weighing 9.9 ounces, this device started the chain of success for the company.  Being able to stream content from other subscription programs was icing on the cake.

By the time its third iteration came around, Amazon Fire TV was no longer a set-top unit. It became a dongle, hanging off an HDMI connector that plugs directly to your TV. It still wasn’t the ideal device, and it was getting clobbered by the Amazon Fire Stick. 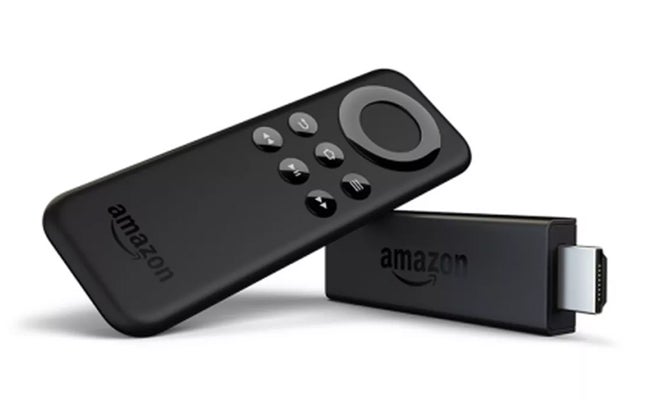 In hindsight, releasing the Amazon Fire Stick as a cheaper, smaller alternative to the Fire TV was not a good idea. The stick provided a neater setup with its smaller form factor. The unit plugged in directly to the TV with no extra configuration. Just connect it to the internet via Wi-Fi, and you’re good to go.

The Amazon Fire Stick originally released with two kinds of remotes: one with Alexa and one without the assistant. Though voice controls were still only catching on back in 2016, putting Alexa on a remote control paved the way to better versions later.

Price was also a major sticking point to the budget-conscious. Compared to the Fire TV‘s $69.99, the Amazon Fire Stick was only $39. Though it didn’t have the 4K capability, the Fire Stick still played content at 1080p. It was an acceptable sacrifice for nearly half the price.

If you’re in the market for a non-4k Amazon Fire Stick, the newest version comes out on January 23. This model will come with enhanced Alexa controls, Dolby Audio support, and a 1.3 GHz quad-core processor. 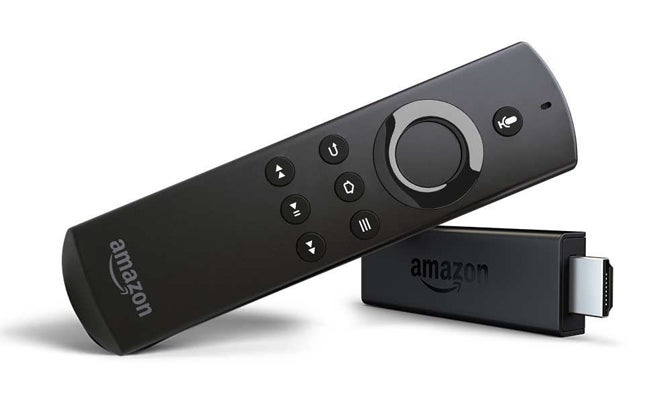 Eventually, the smaller Amazon Fire Stick cannibalized the features of its predecessors. Thanks to the ever-increasing usage of 4K TVs, nudging users to the 4K stick became even more accessible.

Of course, the path to Fire TV Stick 4K with all-new Alexa Voice Remote, streaming media player wasn’t an easy one. For this device to exist, a few things had to happen:

Fire TV Stick 4K with all-new Alexa Voice Remote, streaming media player is indeed the one stick to rule them all. With 4K visuals, Dolby Atmos compatibility, and hundreds of compatible apps, this $50 stick turns your home TV into a well-oiled content streaming machine. It’s no wonder that 30 million users are enjoying their Amazon Fire TV.