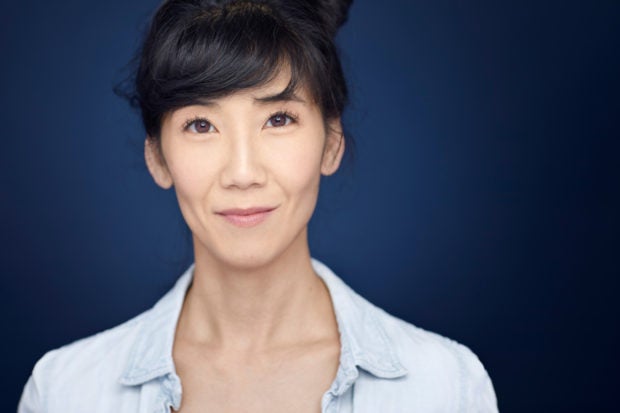 Written by Qui Nguyen, the play spins a modern twist on the classic boy-meets-girl story: Quang and Tong are refugees fleeing the Vietnam War who meet and fall in love at a relocation camp in Arkansas.

“We are thrilled to present the Los Angeles premiere of ‘Vietgone,’ a play that delves into the heart of the Vietnamese refugee experience,” says EWP artistic director Snehal Desai.

“Qui is an incredible storyteller with a unique, fresh voice. Inspired by how his parents met and fell in love, the play weaves personal history and a powerful narrative about immigration, war and forced relocation.

“We’re so excited to open our new 2018-19 season—‘Culture Shock’—with such a bold, daring play that is both funny and moving.”

“EWP has been my artistic home since I graduated from grad school,” says Chang. She had studied for a master’s in acting at University of California-San Diego (where she is currently head of its undergraduate acting department). Prior to that, Chang took up a double major in drama and psychology at New York University.

In 2008, Chang cofounded Chalk Repertory Theatre in Los Angeles and served as its artistic director until 2016.

“I’ve been so lucky to have been able to act, direct, and teach at EWP over the years. I feel seen as an artist and human being, and I also feel a great responsibility to give back to this incredible community.”

Chang was born in San Francisco into a Tagalog-speaking household that consisted of her Filipino parents “and my mother’s siblings and parents,” she says.

“My uncle was in the US Navy and petitioned my grandparents. They brought their other children over. My mother had already been able to come on a work visa; she’s a nurse. We are a chain-migration story.” 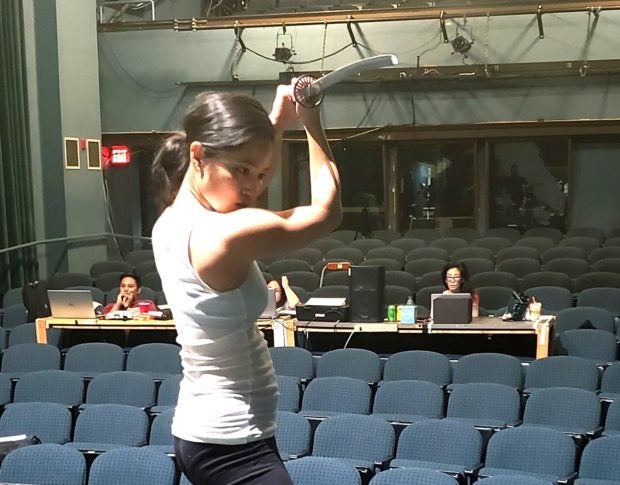 Sylvia Kwan rehearsing for a scene in “Vietgone.” CONTRIBUTED

“‘Vietgone’ resonates with me so much and on so many levels,” says Chang.

“The cast and I talk about how there is almost no acting required because we know so many aspects of its story.

“The names might be culturally specific, but the details parallel so many of our families’ stories. And while the story is not literally us, it requires everything contained in us, standing on stage with our biological and artistic ancestors and descendants.

“One of the things that is so wonderful about this play is how much it claims a sense of belonging, that this is an American story: a story of immigrants, of musical theater via hip-hop, of refugees, of assimilation, of war heroes, a buddy flick and bromance, a ‘rom-com,’ and a celebration of the Asian man.”

In addition to Chang, other Fil-Ams in the production include 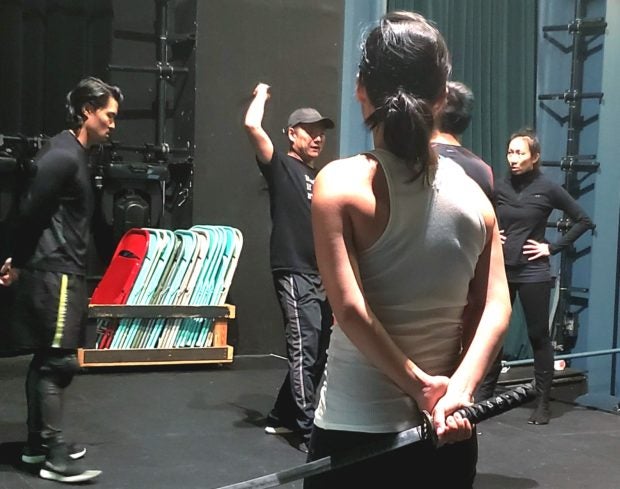 “Rehearsals have been fantastic. For such an epic show with fight choreography, music rehearsals, and scene work … my cast, stage management team, and design team are incredible in every sense of the word. Everyone is working so hard and diligently on every aspect of the show,” says Chang.

She will then return to New York to direct a one-act play by Mara Nelson-Greenberg as part of DirectorFest. “It will be part of my New York directing showcase to finish off my Drama League directing fellowship.” (Chang had been chosen as one of 11 recipients for the league’s 2018 fellowship.)