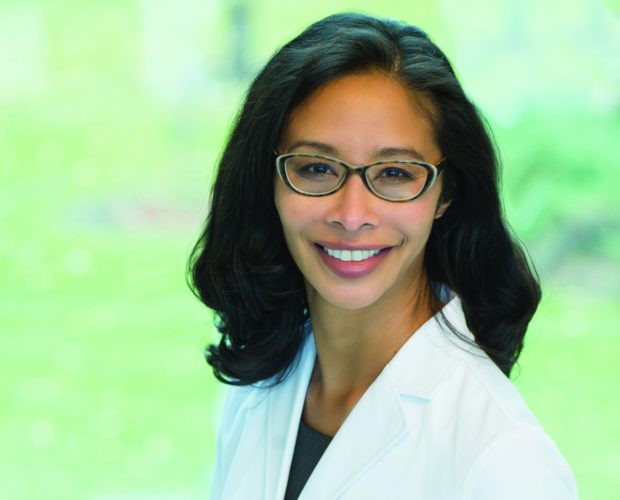 Dr. Gigi Osler takes over as president of the Canadian Medical Association. UNIV. of MANITOBA

Dr. Flordeliz (Gigi) Osler, a Winnipeg native, is the child of a physician from India and a nurse from the Philippines. She studied medicine at the University of Manitoba and is an ear, nose, and throat surgeon at St. Boniface Hospital. She is also an assistant professor at her alma mater.

Osler takes over the CMA at a tumultuous time, with medicine facing dramatic changes with the advent of genomics and artificial intelligence while governments try to limit physician costs. Rates of burnout, mental illness and suicide are soaring among doctors, according to the report by The Globe and Mail.

“Medical culture values self-sufficiency, stoicism and perfection,” she says. “We’re taught patients come first and that requires sacrifices but too often those sacrifices are marriages, families, our health.” Osler says this is ultimately bad for patients and the health system.