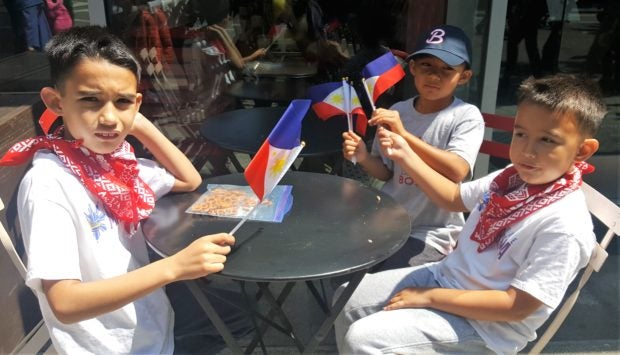 These flag-waving kids came all the way from Los Angeles to join their first Pistahan ever. INQUIRER/Jun Nucum

SAN FRANCISCO — Once again, Filipinos from all over, with some coming from as far as Southern California and Seattle, converged at the Civic Center starting point of the traditional Pistahan parade through downtown San Francisco that marked the start of a weekend of festivities.

The perennial Filipino festival Pistahan, now on its 25th year, hosted both Filipino and non-Filipino dignitaries and celebrated Filipino culture and heritage, mostly through colorful dances, food, and music. 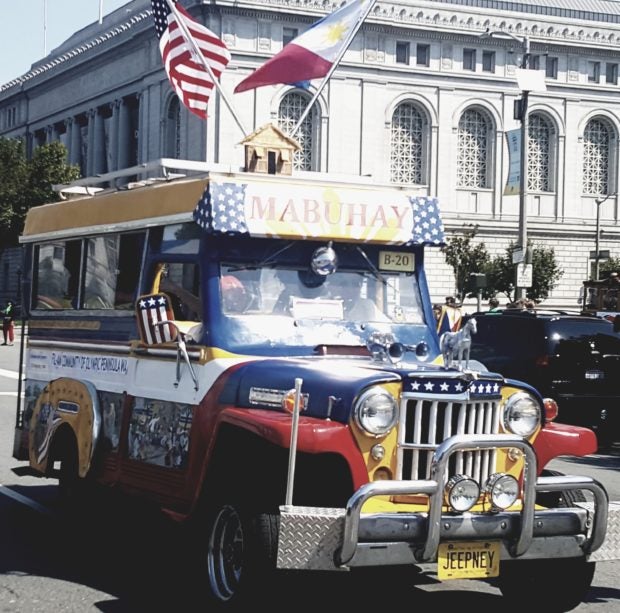 The Jeepney of Steve and Leticia Veltkamp from Seattle was again a parade attraction. INQUIRER/Jun Nucum 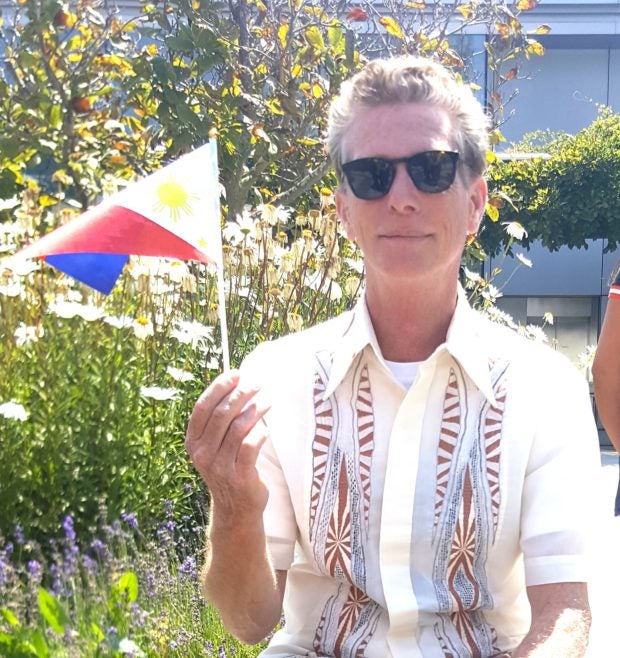 Flag- waving Brad Sadler was also involved in the early Pistahans and is happy to see how it has grown. INQUIRER/Jun Nucum

Others, like The Filipino Channel (TFC) celebrities Martin Nievera and Darren Espanto, who would wow the crowd during the Sunday afternoon entertainment segment with their hit songs, were on creative floats that snaked their way to the usual festival site at the Yerba Buena Gardens. Nonstop entertainment numbers regaled the crown as other festival-goers toured the pavilions that included art, health, sports, and Filipino products.

Feeling fulfilled and happy, Filipino American Arts and Exposition President Al Perez waxed nostalgic: “It is important to step back and look back how far we came. It is definitely a journey getting to this point. We have had our growing pains getting to this, but in the end we are happy that we made it. 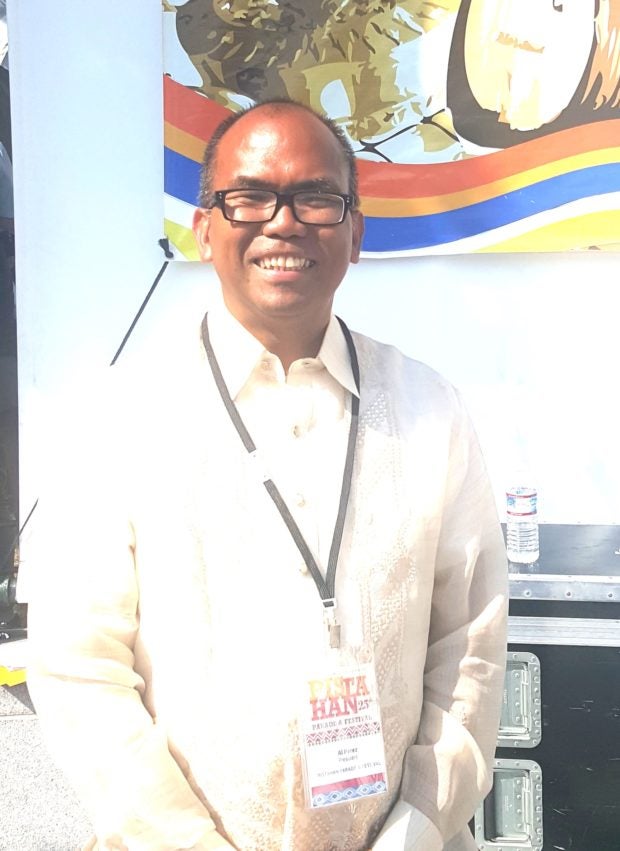 “The pavilions we organize every year are educational, hands-on, and interactive. It is our way to make sure that people connect with the culture in a meaningful way having a cultural experience instead of just eating idly and watching entertainment. We want people to discover something new. This is my 16th year in volunteering and I am still learning something new.” 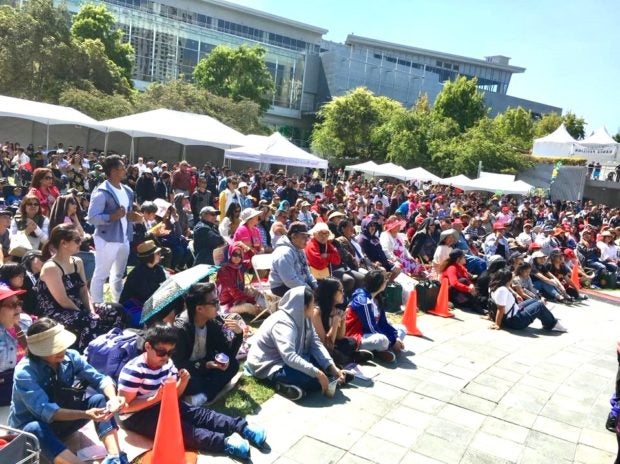 Philippine Consulate in San Francisco Consul General Henry Bensurto, Jr. is so happy to see Filipinos., Filipino Americans, other nationalities converging at Pistahan “because this is exactly what we want – platform where we can have fun, showcase our culture and at the same time allow others to come in to our world and understand who we are. I think this is the best one good way of building bridges with other people.”

Pistahan Hermano and Hermana Mayor John and Rebecca Delgado Rottman extolled the hard work not just of the Pistahan organizers, but especially the over 400 hundred volunteers that toiled day and night to ensure its tremendous success. 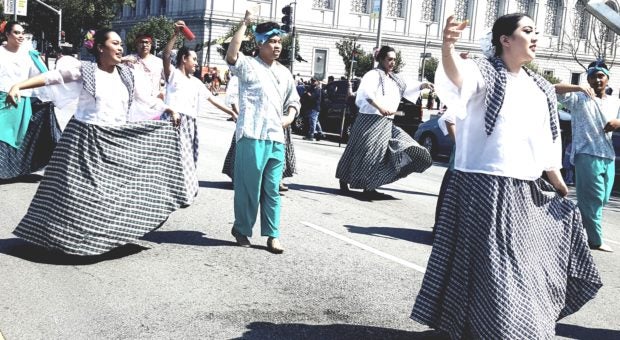 Folk dances on the street spiced up the early morning crowd at the parade to start the 25th Pistahan. INQUIRER/Jun Nucum

Delgado-Rottman husband John’s Hathaway Dinwiddie Construction company is one of the festival’s corporate sponsors and is the builder of numerous high rise buildings in San Francisco, most notably the Salesforce Tower, the tallest building in the city and west of Mississippi.

“We should be proud of being Filipinos,” Delgado-Rothman said, “be thankful for the way we were brought up, embrace our values, celebrate our diversity, accept our difference, love the color of our skin and the accent we may have, love the sound of our voice and make that voice be heard at the polls.”

Daly City Mayor Juslyn Manalo also a Parade Grand Marshal exhorted the crowd to be reminded “of our parents’ and grandparents’ sacrifices and struggles” as she recalled her own mother’s big decision to come the South of Market at a young age of 24 in 1973 to start a better life for her family.