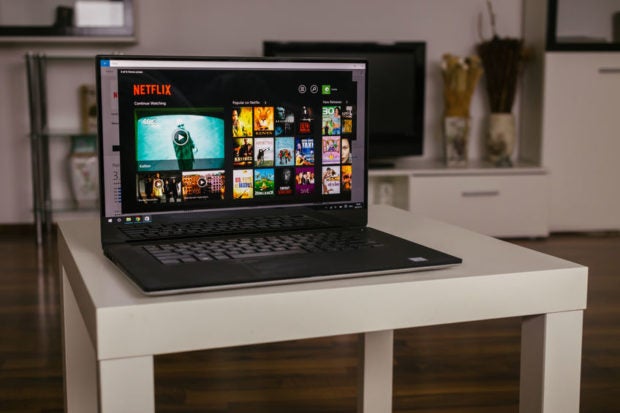 ELK POINT, S.D. (AP) — A high school graduate is suing a South Dakota school district and two officials, accusing them of sexual discrimination over an article she wrote for a school newspaper in which she said she likes to “Netflix n’ Chill.”

Addison Ludwig alleged in the lawsuit that she was unfairly singled out last September after the article appeared in Elk Point-Jefferson High School’s publication, “The Husky.”

Principal Travis Aslesen told Ludwig in a closed-door meeting that the phrase is used to refer to casual sex, according to the lawsuit filed last week. Aslesen asked Ludwig to look up the phrase on her school-issued laptop and read aloud one of the definitions referring to the term as a sexual innuendo. Ludwig, who was editor of the school newspaper at the time, said she thought it meant to watch movies.

The lawsuit alleged the confrontation violated district policy because a staff member of the same gender must be present when discussing sex and gender. Ludwig felt “humiliated, uncomfortable, ashamed and embarrassed,” according to the court filing.

Aslesen and the current superintendent, Derek Barrios, haven’t returned a request for comment. The superintendent at the time of the incident, Sheri Hardman, is also named in the lawsuit, but no longer works for the district.

Court documents state that Aslesen removed Ludwig from honors study hall and revoked her senior privileges. He also demanded that she write an apology to the newspaper and step down as editor.

Ludwig alleged that male students had used the term without punishment. One student had used the phrase in a newspaper article months earlier and another had worn a shirt with the term on it to school, according to the suit.

The lawsuit claimed the reasoning behind Aslesen forcing a young woman to repeat “vulgar sexual content” to him in his office but overlooking the same reference when used by male students was a “pretext to achieve domination and control” over Ludwig. AB

Colorado college reprinting up to 9.2K diplomas to fix typo