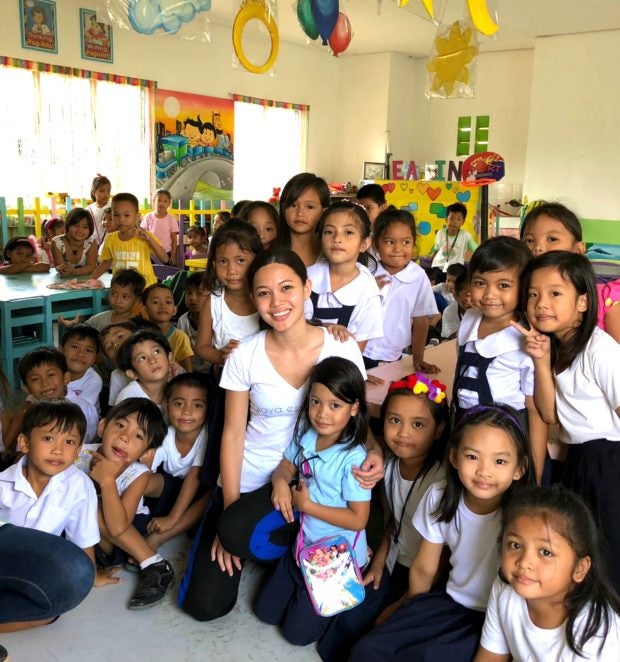 LOS ANGELES — It all began when Sara Meredith and her mother created a homemade hair mask out of coconut oil when her family was living in the Philippines. The half-Filipina, half- English entrepreneur while in college began having the idea of owning a social enterprise. She did not realize how soon that dream would start. Kaya Essentials began about two years ago during Meredith’s free time living in Los Angeles.

“I imagined starting a business when I have a lot of money, and when I am saved up. What I first started doing when I first moved to LA was acting and modeling and when I was doing that, because it was so part-time, I said let me just start the business on a small basis.”

In college, Meredith had spent some time interning for an organization in the Philippines called Gawad Kalinga. This social enterprise organization tries to put an end to poverty in the through multiple initiatives including, building communities and social businesses. As an intern, Meredith became passionate with one of the programs called Kusina ng Kalinga, where the organization set up a kitchen in public schools and cooked meals every day for students. Translated to The “kitchen of care” program provides well-balanced lunches for students 5 to 11 years old in the Philippine public schools. For some, this was their only meal of the day. 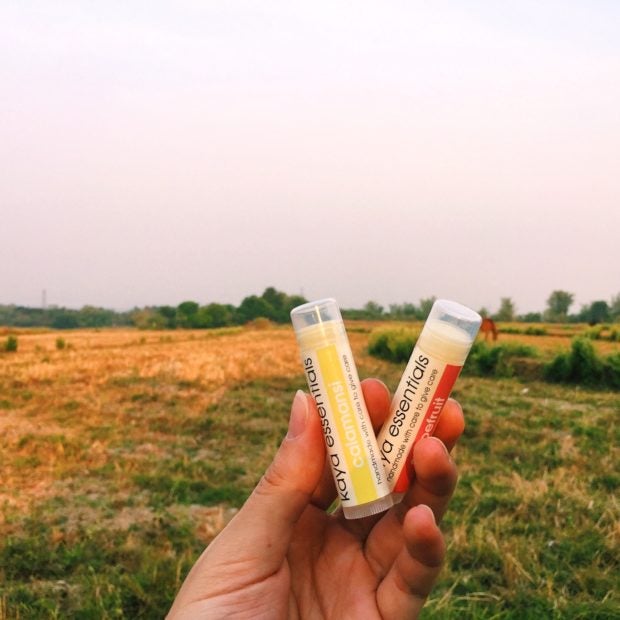 Part of the proceeds from Kaya Essentials’ lip balms and other handmade beauty products go to Kusina ng Kalinga. CONTRIBUTED

“To me, what I really love about that program is that it’s more than just food aid because it’s a school meal and also it supports education.”

Inspired, Meredith wanted to continue her work with Kusina ng Kalinga. So, with Kaya Essentials, for every single product a customer buys, a meal is donated to a student in the Philippines. Her first product was a lip balm and she eventually expanded body balm and body scrubs.

The social entrepreneur wanted to make sure all the ingredients were organic and all the products were made from simple formulas. Keeping that in mind, she also wanted to continue supporting businesses in the Philippines; so she started sourcing her coconut oil from a fair- trade farmer back home. The idea of her products being made in the Philippines gave her a sense of pride. For the flavoring, Meredith used pure essential oils with the intention of adding therapeutic benefits. 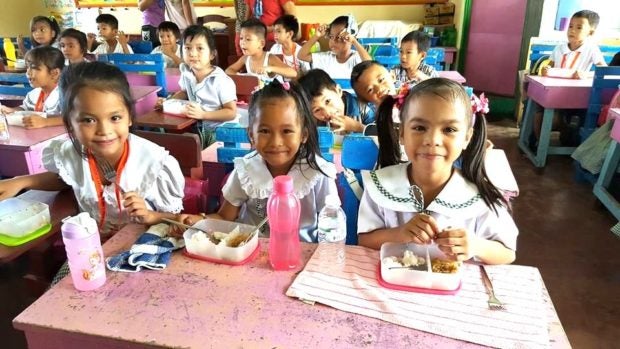 “A lot of other companies use natural flavoring, which is a chemical construct, but the fact that they have the word ‘natural’ in it—they created a way chemically to make something natural.”

The first two flavors Kaya Essentials began with were both citrus flavors because of their uplifting effects — lemongrass and calamansi. Meredith took the effort to get the calamansi essential oil specifically from the Philippines to support a local business in the motherland. 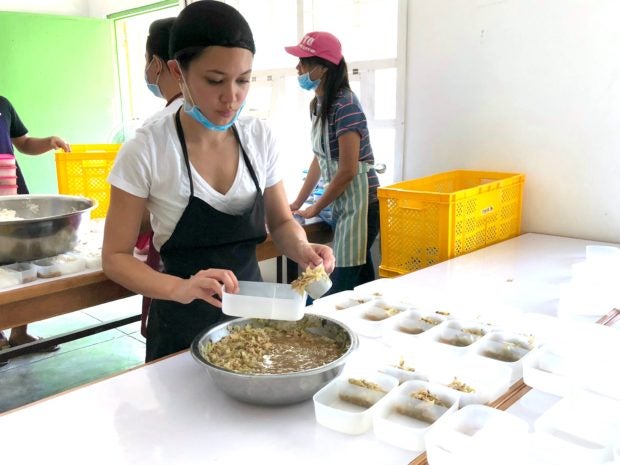 As Kaya Essentials continues to grow, Meredith hopes the business will always have handmade products and a beneficial social impact. She enjoys the process of doing everything from start to finish as she measures all the ingredients, boils them all together, and hand-pours them into the containers.

“With certain materials, now that I got it bigger, I am making more at a time, but I still make it by hand and then I do all the packaging myself.”

As of today, Kaya Essentials has provided more than 1,780 meals to students in the Philippines through the Kusina ng Kalinga program. To make an impact and feed a student in the Philippines, visit https://www.kayaessentials.com/.