Arizona man arrested after trying to pull over troopers

Arizona man arrested after trying to pull over troopers 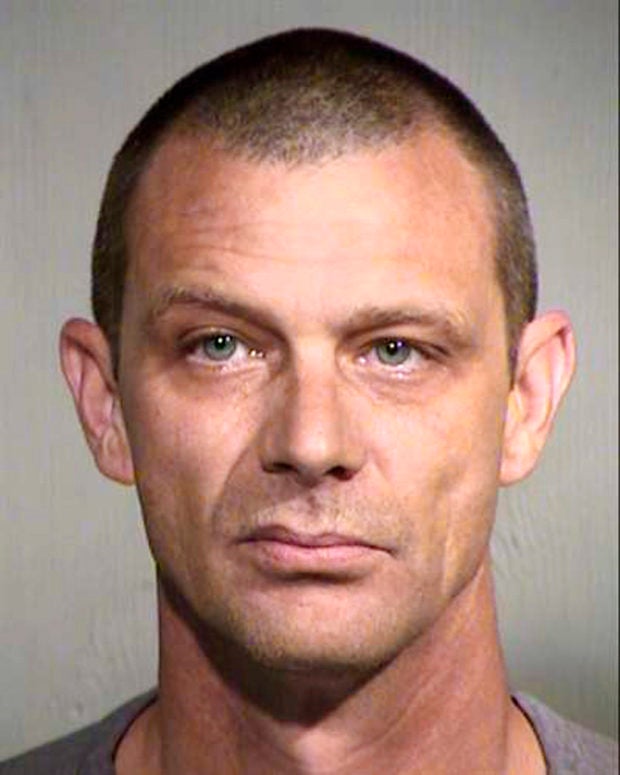 PHOENIX (AP) — Arizona authorities say a 44-year-old uniformed security guard is accused of impersonating a police officer by trying to pull over an unmarked car that happened to contain two state troopers patrolling a Phoenix freeway.

The Department of Public Safety says Matthew Allen Disbro of Mesa was driving his personal black Dodge Charger on Wednesday when he activated law-enforcement-style emergency lights on his car to pull over the troopers’ yellow Ford Mustang.

According to the department, the troopers wouldn’t pull over, Disbro then drove alongside, yelled and waved a hand at the troopers to get them to pull over before they activated their own vehicle’s police lights and pulled him over.