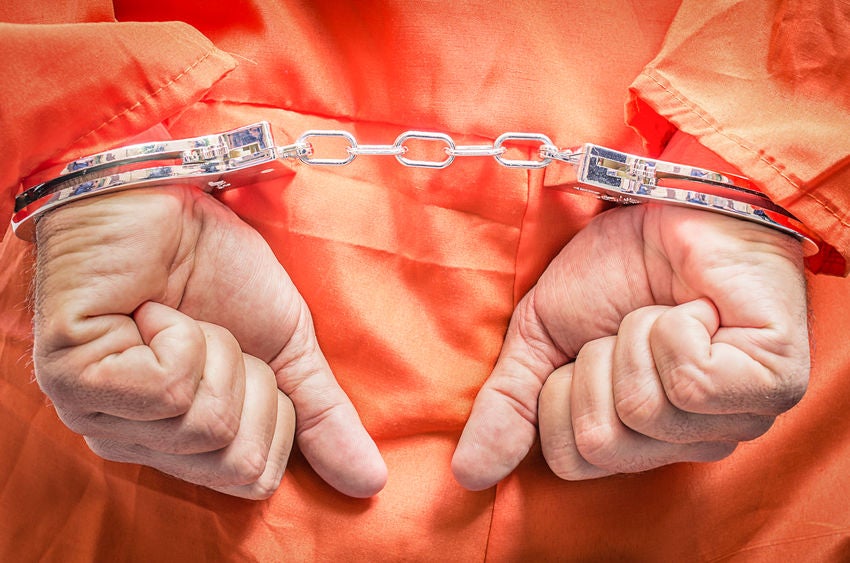 An attempted robbery went bust when a man failed to communicate his demands to a restaurant employee in Vermont.

Restaurant owners and brothers Rong Zhang and Vincent Zhang told police that their mother, Yun Wu was closing the restaurant China City when a man tried to rob her, reports the Rutland Herald.

Their mother recounted the incident and the brothers translated for her to the police. According to Yun, a man in a “grey hooded sweatshirt” whose face was covered in a black and white scarf entered the restaurant at 10:45 p.m. on Dec. 30, 2017.

In an affidavit, she said that he kept talking but the only word she understood was “cash.”

As she kept asking him to leave, the man pointed his fingers like a gun and tossed a note on the counter. However, the demands were lost on her as Yun cannot read English either.

According to police, the note read, “Rip the phone out of the wall give me all the cash in the register get on your knees count to 1,000.”

Tyler T. Edwards, a 28-year-old resident of Fair Haven in Vermont, was identified as the suspect. His live-in girlfriend and mother of his child responded to a post on the police department’s Facebook page.

She identified the gloves, pillowcase and handwriting on the note as his.

She stated that Edwards recently relapsed to drug use. Edwards told police he used cocaine but denies the robbery attempt. He also suggested that it was his girlfriend’s father, the landlord of their apartment, as the one behind the robbery.

He pleaded not guilty Wednesday in Rutland criminal court.

Public defender Mary Kay Lanthier argued that since Yun could not read English, it could not have been used for robbery. The judge still found probable cause.

The state has asked to hold Edwards without bail since he is on probation for assault and robbery in 2014. Niña V. Guno/JB