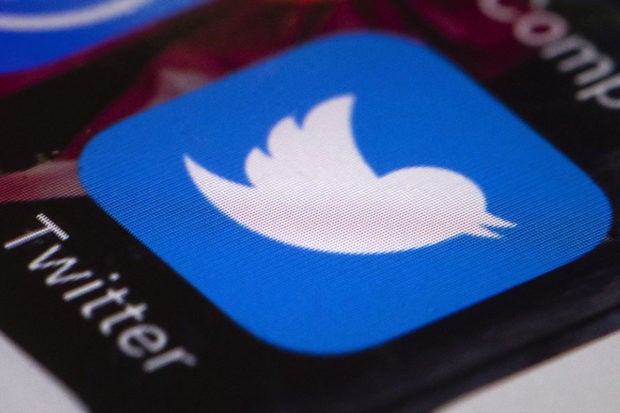 The senseless murder of five employees from the Capital Gazette in Annapolis, Maryland, was preceded by a long, complicated history of harassment, veiled threats, and growing anger – most of which occurred on social media.

Five human lives – people who worked day-in and day-out to tell the stories of the city of 39,000 people – were taken, thanks to a misguided, angry gunman emboldened by hateful and violent rhetoric directed at journalists at large.

Working in the media and primarily on social media, you see the real side of journalism. The passion, the dedication, the desire to “get it right.” The ones looking to keep our population informed and then go home to their families at night.

The dangerous rhetoric of framing journalists as enemies of the United States is simply not a reasonable perception based on my experiences in the industry. And yet, there it is. For years now, news that doesn’t jibe with our personal opinion of a topic has been called “Fake News.” Don’t like something you read? “Fake news.” The dog whistle here is that journalists, by and large, are organized, professional liars looking to misinform the populace for nefarious reasons. The problem is – it’s not true.

But what happens when you call journalists liars, the news fake, and those covering it the “enemy of the American people” who “need to be curb-stomped”?

To those with a history of mental illness, or others harboring long-held, hate-filled grudges, or some having a desire to make their political allies proud, or those making a misguided attempt to “preserve” freedom, this sort of rhetoric is emboldening. It gives them an excuse to do something horrific, with the badly mistaken self-perception that they’re doing something heroic. Result:  Five hard-working newspaper employees are murdered at their jobs on a sunny Thursday in Annapolis.

The emergence of social media has provided a platform for hateful rhetoric to spread like wildfire in a way that we’ve ever seen before. It has created “influencers” that have emerged solely because of their willingness to sow venom more than their reasonable competitors. It has nursed and cultivated a dangerously divisive dynamic to our already divisive political system. Those who aren’t inherently violent people unknowingly give these personalities power which, in turn, allows them to influence those who do have a propensity towards violence.

Our tweets and posts have consequences. Words matter, especially to those who aren’t of stable mind. Social media influencers and politicians who choose to spread this angry, hyperbolic rhetoric are giving agency to the most delicate and dangerous among us.

The man who walked into the Capital Gazette and opened fire had a very close relationship with social media. His original conviction stemmed from cyber stalking and harassment, and for years he used multiple Twitter accounts to harass and demean the publication and its journalists. He spoke both cryptically and literally. He turned his Twitter profile into a veritable manifesto for the violent atrocities he would eventually commit.

Journalism’s role has never been more important than it is right now.

We live in a society that not even a century ago battled fascism and authoritarian rule, and now we see its rise happening again. The founding fathers understood the dangers of not having a free press to educate our citizens and provide a check on potentially malignant, powerful entities.

Social media – and the hateful, violent language spewed upon it by misguided, profit-seeking talking heads – needs to be taken seriously. We cannot continue to pretend words don’t matter and that actions don’t have consequences. We cannot disregard the fact that unstable, misguided, or impressionable people are sitting at home right now reading what we say and using it to justify their twisted, violent desires. We cannot continue to be at war against our free press.

Our journalists deserve respect, not indignation. We won’t always like the news we hear, but we’re lucky to live in a society where it can be shared free of authoritarian oversight.