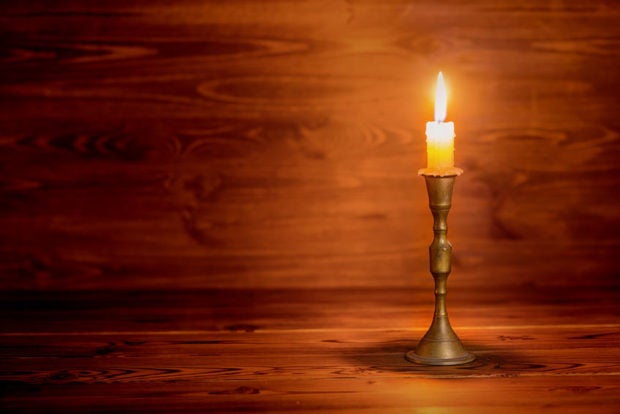 SALEM, Mass. (AP) — A Salem, Massachusetts-based organization called The Satanic Temple is accusing Twitter of discriminating against it on religious grounds.

Satanic Temple founder Lucien Greaves filed a complaint in March with the Massachusetts Commission Against Discrimination, saying Twitter wrongly suspended its accounts after someone tweeted a threat to the organization. The Boston Globe reports Twitter has restored the accounts but without the “verified” status Greaves wants.

An attorney for Greaves says the standards used by Twitter to determine its suspensions and verifications of users is colored by its favoritism toward groups that share the social network’s views.

The Satanic Temple’s building is zoned as an art gallery and is open to the public with art installations, lectures and film screenings. AB