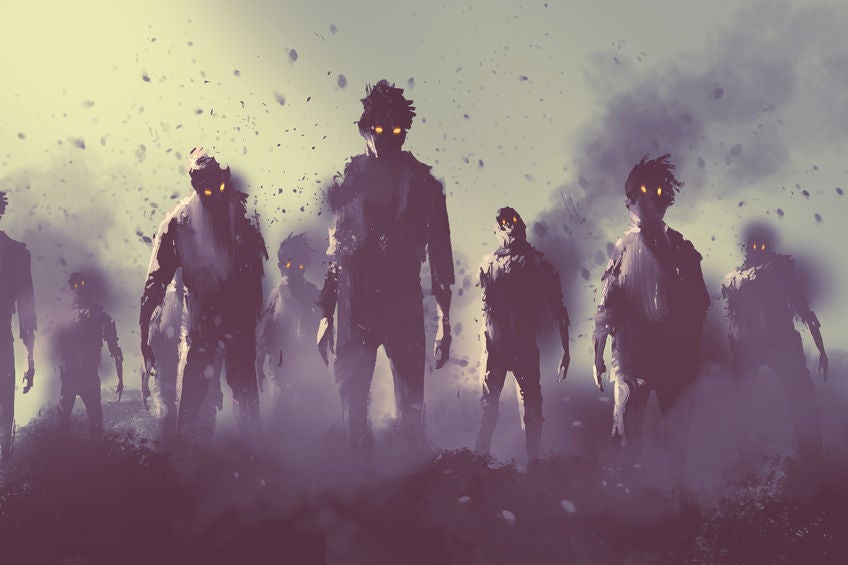 A man from Mississippi, USA, was arrested for stealing a John Deere front end loader tractor and damaging several vehicles. He claimed zombies were chasing him because it was the end of the world.

After stealing the tractor from Gulf Recycling on Creosote Road, Stroud then proceeded to drive toward a Walmart branch on US 49 where he hit two occupied vehicles, several utility trailers and three unoccupied vehicles.

Authorities stopped Stroud’s joyride by laying down spike traps at the parking lot of a nearby Nissan Dealership.

Stroud later told police officers about the zombies while at the police station. He repeated the statement during one of his court appearances. He is currently being held at the Harrison County jail on a $550,000 (about P25.9 million) bond. Police officers also obtained a warrant to draw blood from Stroud and test for narcotics in his body.  Alfred Bayle /ra